According to a new report by Statistics Canada, an increasing number of senior Canadian citizens are now using social networking sites to connect with family, friends and acquaintances. The number-crunching agency found that over 36% of Canadians aged 65 and above who use the Internet, use Facebook, Twitter or Instagram to stay connected (via Brantford Expositor). Besides networking and entertainment, analyst Amy Walsh also said that increasing seniors are using the internet to stay on top of their finances. 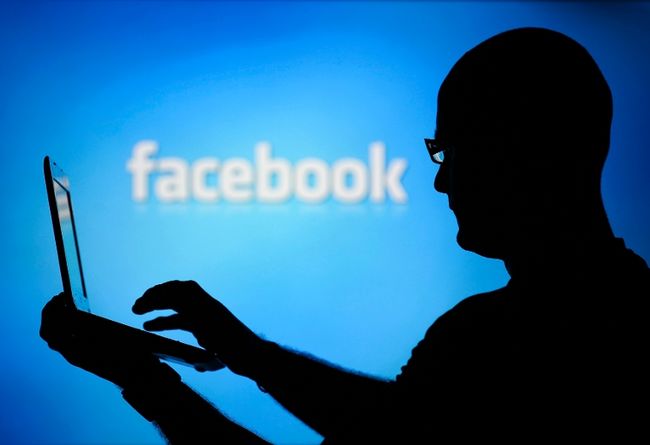 Carmi Levy, a London-based tech analyst and writer, said that even though the number is just a fraction of the 96% of 15- to 24-year-olds online who access social media sites, the trend is certainly growing fast among the senior citizens. “In many respects, it’s a purely practical process,” he said. “If grandma doesn’t start using Instagram, she’ll have no way to share pics with the grandkids and no way of communicating with them in a meaningful way.”

Here are some of the other interesting findings of the survey: