A Canadian drivers’ advocacy group are questioning ICBC, police, and how some speed limits are set in British Columbia. 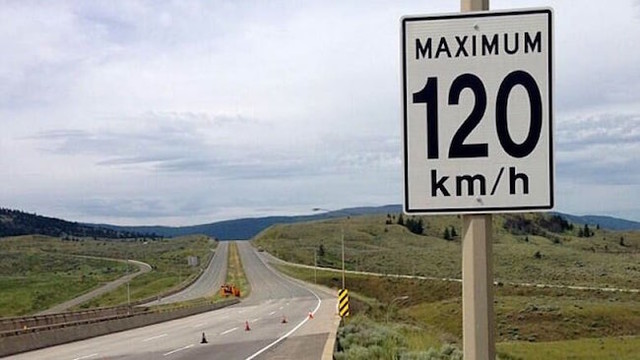 According to a new video released by the Canadian drivers’ advocacy group SenseBC claims that the ICBC and the provincial government are purposefully misleading the public by “using selective statistics to justify enforcement campaigns and massive fine increases for drivers,” reads a new report from CBC.

The video, produced by Chris Thompson of SenseBC, takes a deep dive on how the government has used statistics to push for lowering speed limits and imposing heavy fines for distracted driving. Thompson argues that the government has, in a number of cases, failed to provide sufficient context for the statistics.

“It seems like the government and the police agencies were putting out numbers without a lot of context and the media didn’t seem to be looking at them critically enough to give us a lot of perspective on what they really mean,” said Thompson.

“If you apply a bit of sense to the numbers, you realize those numbers just fall apart,” Thompson continues.

“The public in B.C. should be concerned about how the government and news agencies manipulate and misreport statistics, demonize vehicles, and advance the war on drivers while driving continues to become safer,” says Thompson.

“In B.C., 150,000 of 350,000 crashes (42%) each year occur in parking lots,” adds Thompson. “Of the crashes that occur on roads, 59% are in intersections. Yet speeding and stationary cellphone tickets remain the top obsessions of ICBC and police.”

You can see some of the SENSE BC data here and check out the video below.