Another credit union in Canada has added support for Apple Pay, as members with Servus can now add their debit cards to the mobile wallet, as of today.

Just tap and go! Servus members can now use Apple Pay wherever tap is accepted. Learn more at https://t.co/K9nw32Mj0a pic.twitter.com/KXjSFg05LW

All you need to do is the launch the Wallet app on your iPhone, then add your debit card details. Servus says for now, Apple Pay is only for personal accounts, but they are working to add business members “within the coming year.” 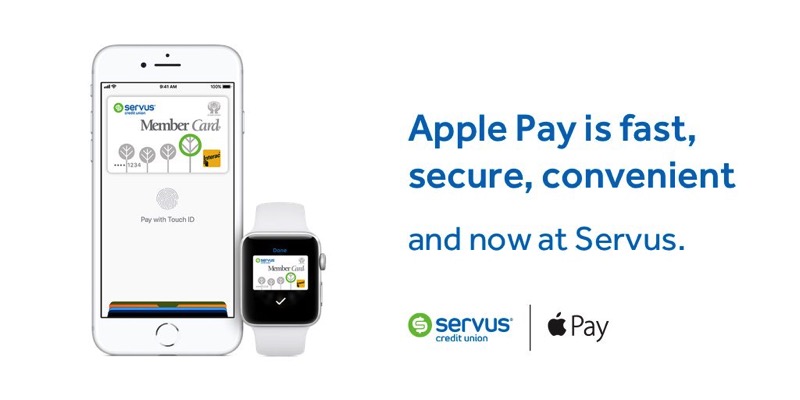 Last fall, we told you Servus was informing customers it was working on Apple Pay, and now it’s here.

Apple has just teased a handful of new titles which will be added to Apple Arcade’s ever-growing catalog of games during the month of December. In a tweet posted earlier today, Apple shared the following three new games are coming to its gaming subscription service this month: Dead Cells+ by MotionTwin JellyCar Worlds by Walaber...
Usman Qureshi
40 mins ago

Twitter has today highlighted its continued commitment to promote and protect the public conversation, noting that it is now better positioned to realize its ambitions than ever before. "As you’ve seen over the past several weeks, Twitter is embracing public testing,” the social networking company said in a blog post titled 'Twitter 2.0.’ “This open...
Usman Qureshi
55 mins ago