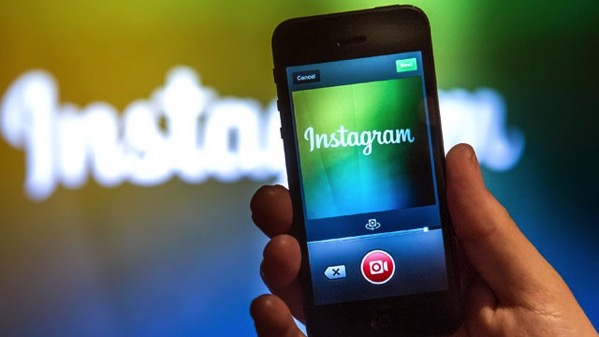 Previously, only advertisers had the ability to post 60-second video ads on Instagram but starting today, everyone will be able to share videos up to 60 seconds long which is a significant jump from the 15-second videos the app used to support. The company has announced on its official blog that longer video support on Instagram begins rolling out today and will be available for everyone in the coming months.

We want to bring you fun, flexible and creative ways to create and watch video on Instagram. As part of our continued commitment, you’ll soon have the flexibility to tell your story in up to 60 seconds of video. This is one step of many you’ll see this year.

Looks like Instagram wants to boost its video traffic, similar to its parent company Facebook, and increasing the video upload limit is certainly going to help with that. The company has already announced that people are watching 40% more video today inside the app than they were six months ago.

Amazon announced today it will stream 25 James Bond films on Prime Video beginning on October 5, 2022. According to the company, these 25 Bond films set to stream in Canada, the U.S., UK and other key territories is part of the 60th anniversary celebration of the iconic film franchise. Also coming is The Sound […]
Gary Ng
15 mins ago