In a new video published on its YouTube support channel, Apple has explained how you can share your Wi-Fi password with a friend directly from your iPhone without having to remember your password or say it out loud. 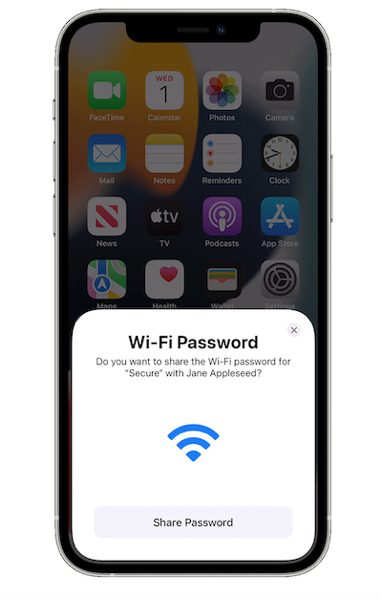 To share your Wi-Fi password from your iPhone, iPad, or iPod touch, you need to make sure that both devices have Wi-Fi and Bluetooth turned on. If either device has Personal Hotspot on, turn it off.

Keep the other person’s device nearby, and follow these steps:

If you don’t see the setup animation, restart both devices and try again. Check out the video below for a better idea.