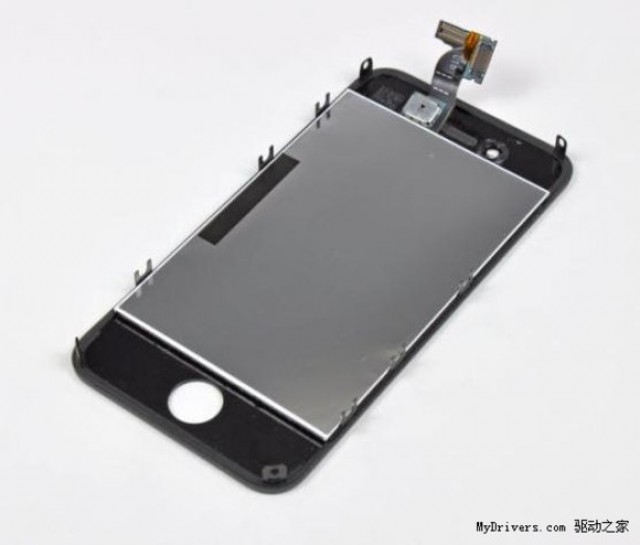 Here’s what Okuda disclosed, via Reuters:

“Shipments will start in August,” Sharp’s new president, Takashi Okuda, said at a press briefing in Tokyo on Thursday after the company released its latest quarterly earnings.

Although Sharp will soon begin shipments of displays, please keep in mind Apple has two other contracted producers, including LG Display and Japan Display.

Now, completely based off of past rumors, the iPhone is expected to have a 4-inch diagonal display, retaining the same width. Rumors have also pointed to an in-cell touch panel, in which will allow our iPhones to be even thinner.

Also, as of lately, multiple trusted publications have ‘verified’ a September 12th Apple event date, supposedly for the iPhone. If this is correct, the iPhone could be released a few weeks later, or in early October.