Shaw CEO Gets $5 Million Raise in 2021 Versus Last Year 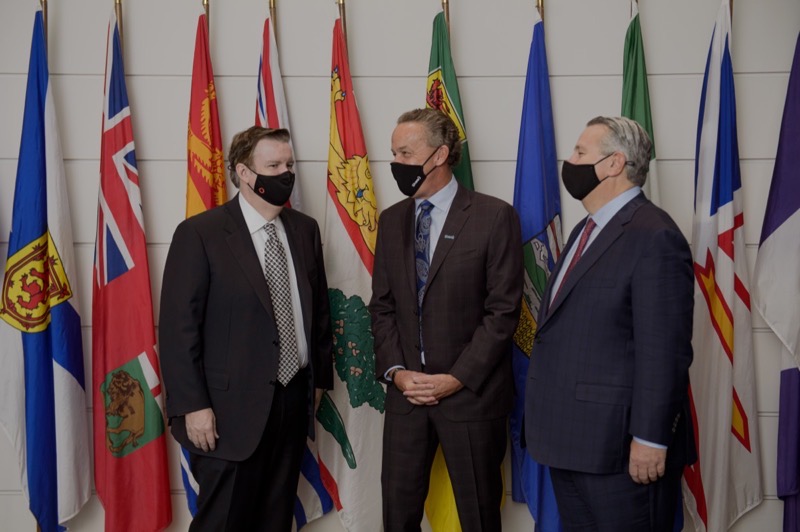 Here’s a breakdown of Mr. Shaw’s compensation for this year:

Mr. Shaw’s pension compensation also grew by $518,210 this year. The Shaw Communications CEO actually has what may be the most lucrative executive pension in Canada, estimated to be worth $134.7 million as of August 31.

The merger threatens to decrease competition in the cable, telecom, and wireless spaces and could also lead to job cuts, although both companies insist it will actually increase competition and even help lower-income Canadians.

RCI has said it expects the deal to close sometime in the first half of 2022, but the two telcos will have to receive approval from the Competition Bureau, the CRTC, and Innovation, Science and Economic Development (ISED) Canada before that can happen.