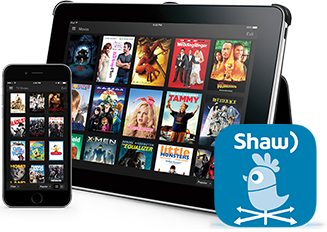 Today, Shaw has released an update to their FreeRange TV app for iOS. The update brings a bunch of new channels.

If you have the following channels included in your TV plan, you will now be able to watch them from your iOS device.

In addition to the new channels, the update provides the ability to favourite channels. The search functionality has also been moved out of the side menu into the upper right-hand side of the app. 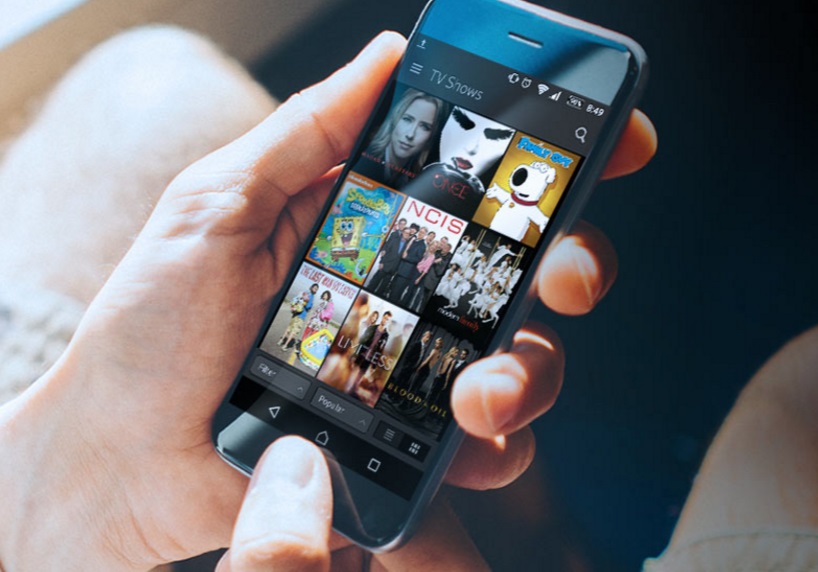 The app brings over 80 live TV channels, 30,000 on-demand titles, over 1,500 download-to-go kids’ titles, plus Sportsnet and TSN. Shaw FreeRange TV is available for all Shaw Cable and Shaw Direct customers.

Shaw FreeRange TV is available as a free download from the App Store. The app requires any device running iOS 9.0 or later and contains no in-app purchases.

Following Morgan Stanley's estimate that Apple’s App store net revenue tumbled a record 5% last month, CNBC's Jim Cramer has said that investors should ignore negative calls about the iPhone maker and hold onto their shares. “The next time you hear this Apple mishegoss, you need to recognize that you’re still getting one more buying opportunity in...
Usman Qureshi
38 mins ago