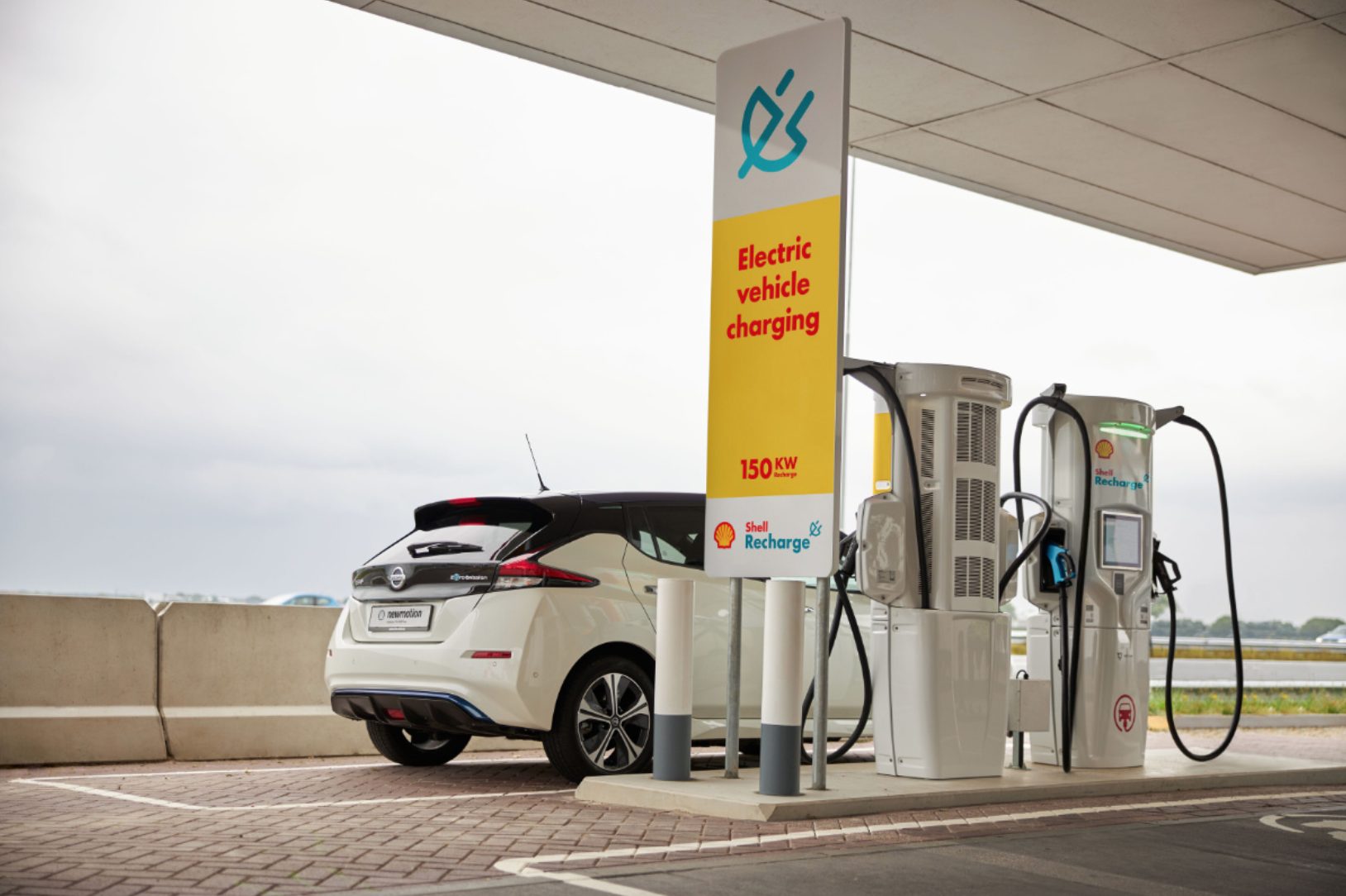 The news comes after Shell announced plans to build up to 500,000 EV charging points across North America by 2025 back in February.

The funds have been earmarked for the construction of 79 new EV fast-charging stations across five Canadian provinces.

The network will include 36 different locations, spanning British Columbia, Alberta, Saskatchewan, Manitoba, and Ontario, according to a report from NRCan’s EV and Alternative Fuel Infrastructure Deployment Initiative.

Whether the locations cited in the report cover all of Shell’s plans for the funding, or if those are simply the locations that are being offered public money for development, currently remains unknown. Oil companies are continuing to get subsidies from the government, even with the transition to electric vehicles, it appears.

According to the report, the government also awarded $300,000 in federal funding to 7-Eleven, which the convenience store chain will use to build 12 charging stalls at six of its locations across British Columbia. 7-Eleven currently plans on establishing 500 new charge points at 250 sites in the U.S. and Canada by the end of 2022.

Other energy companies have also undertaken similar projects, with Petro-Canada starting work on a nationwide fast-charging network at its gas stations back in 2019.

In July, the Canadian government announced over $32 million in funding during #EVWeekinCanada, for the installation of 853 new EV chargers across the country.