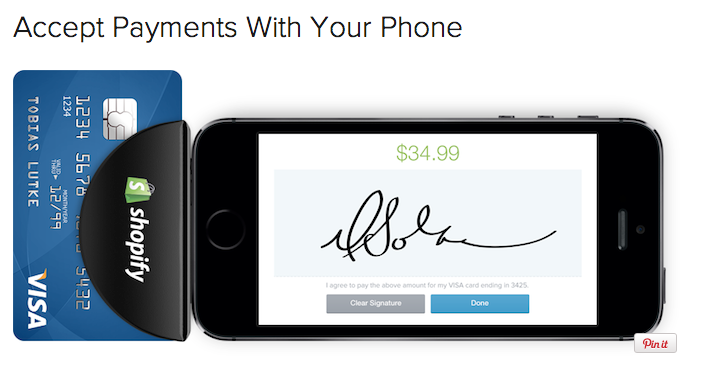 Today Shopify introduced Shopify Mobile: a new powerful way to sell products and manage your store. The service now comes to iOS with some great new features that are all accessible from anywhere.

Here is a list of features in the latest version of the app:

Introducing the all new Shopify Mobile! We’ve redesigned and rebuilt the whole app from the ground up.

• Switch accounts quickly and easily right from the menu

Shopify Mobile is available as a free download from the App Store.

Update: Some users are reporting a loss of feature in the latest version of the app. Let us know if you are noticing missing features.