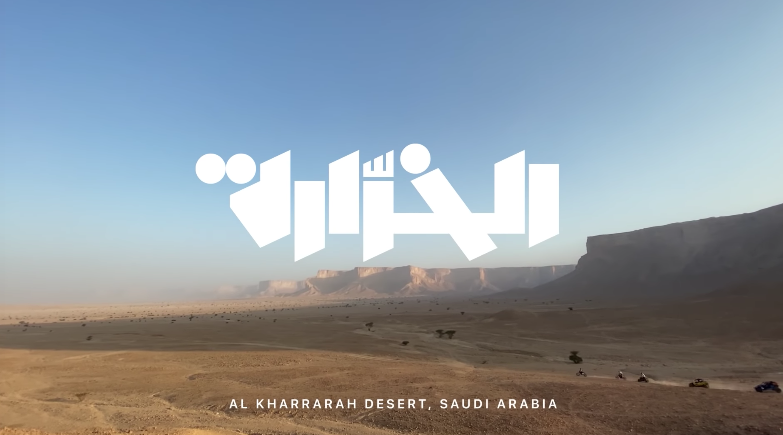 Apple has aired a new ‘Shot on iPhone 11 Pro’ ad, titled ‘The Saudi desert riders’, showing off how the company’s latest smartphone can act as a GoPro in intensive scenes in “one of the toughest terrains” in Saudi Arabia, the Al Kharrarah Desert:

In one of the toughest terrains of Saudi Arabia, see how a group of Saudi riders have taken themselves to the limit.

Captured in 4K and featuring the triple-camera system,
the iPhone 11 Pro is ready for action.