A Tumblr-documented street-art parody titled ‘Also Shot on iPhone 6’ mocks the Apple ads, by blowing up photos of bathroom selfies, distorted faces, and other much more ubiquitous subjects, and placing them next to Apple’s “Shot on an iPhone 6” billboards (via The Bold Italic).

The parody project is carried out by a San Francisco based duo, who framed all the hilarious blown up photos in identical borders as the Apple billboards, and mounted them alongside the original ads. Take a look and let us know which one you like the most: 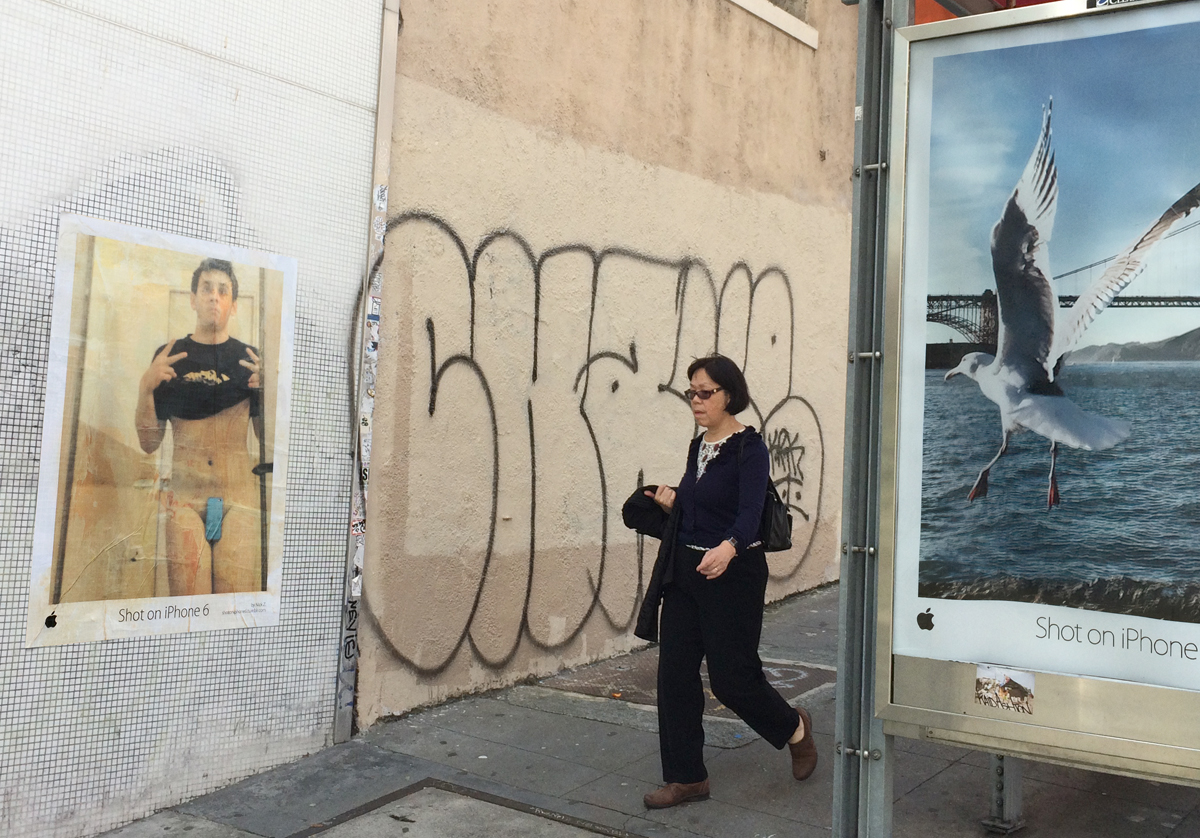 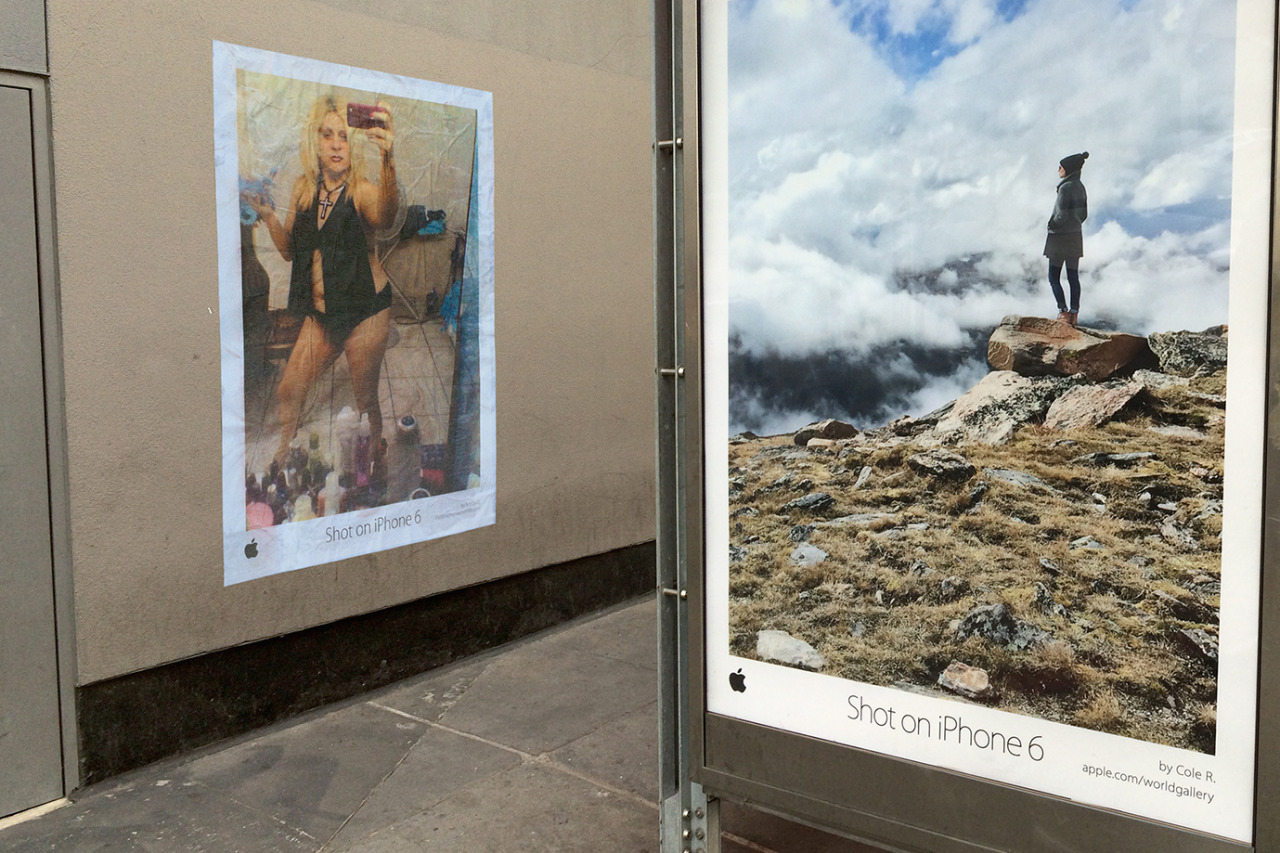 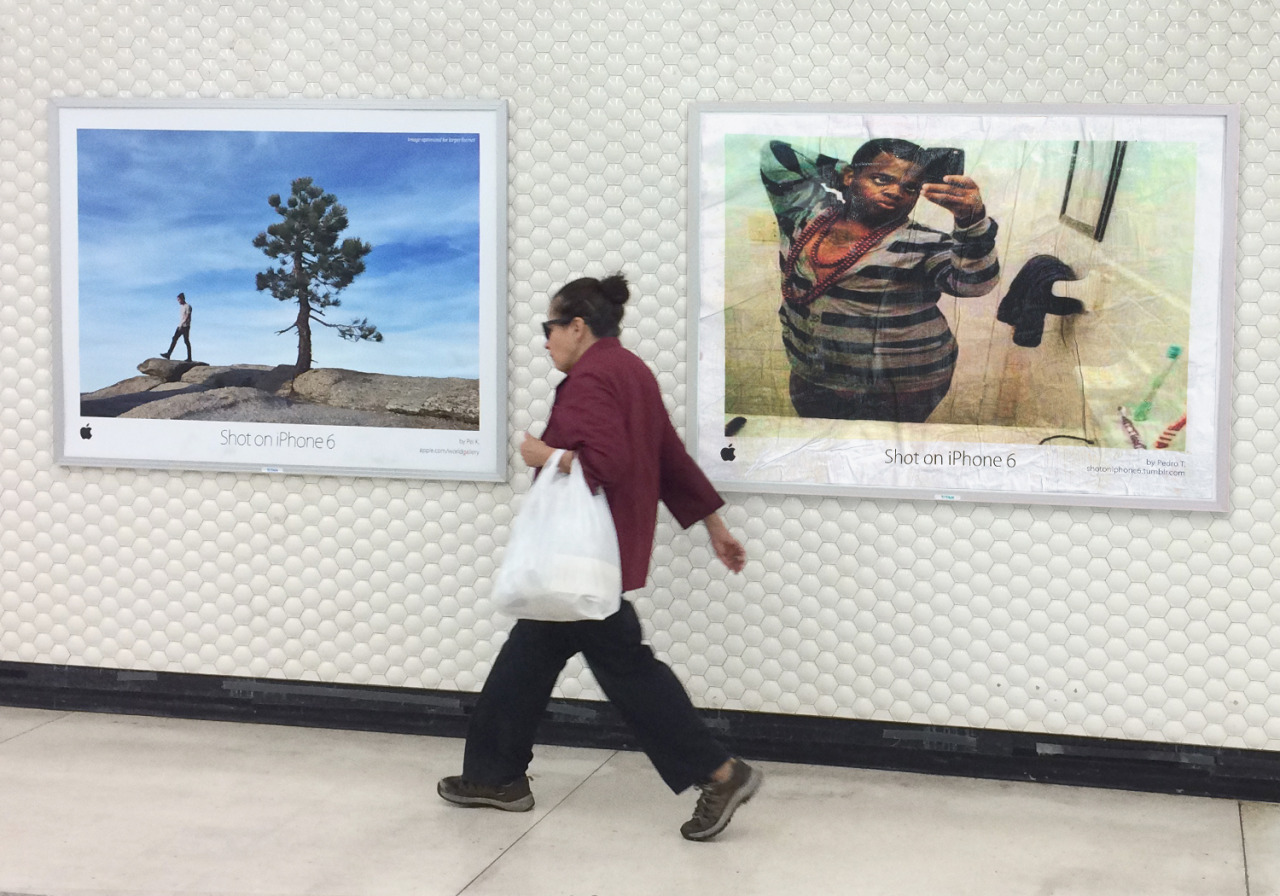 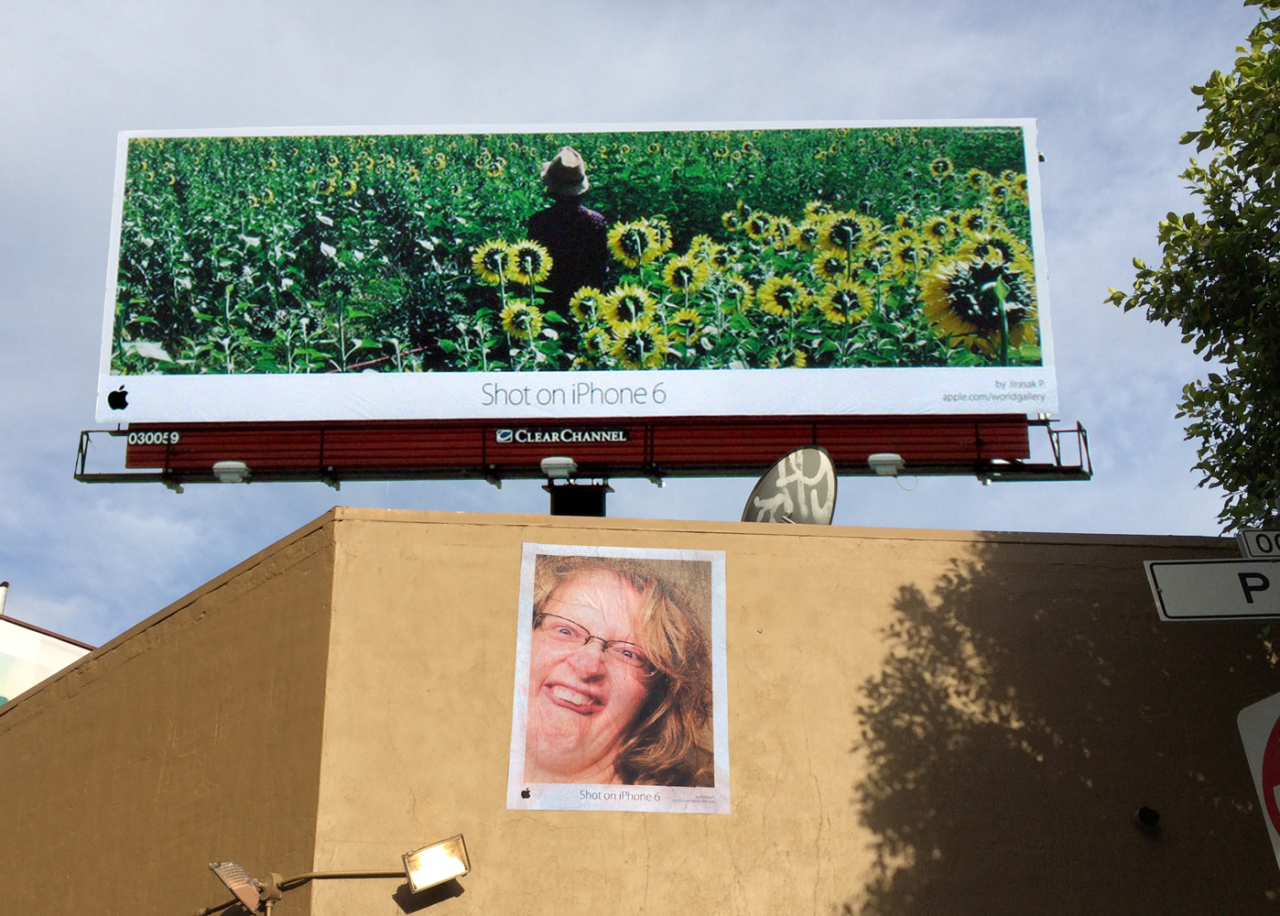 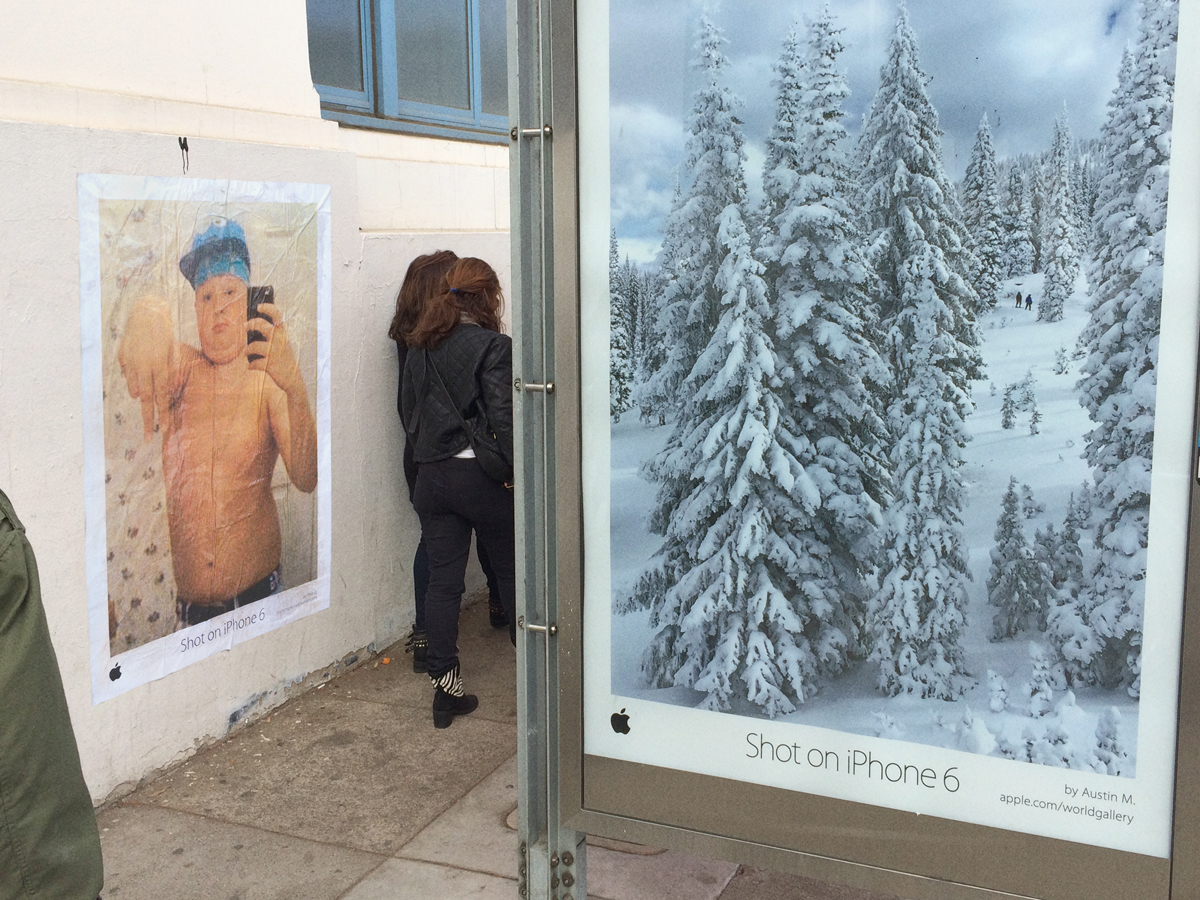 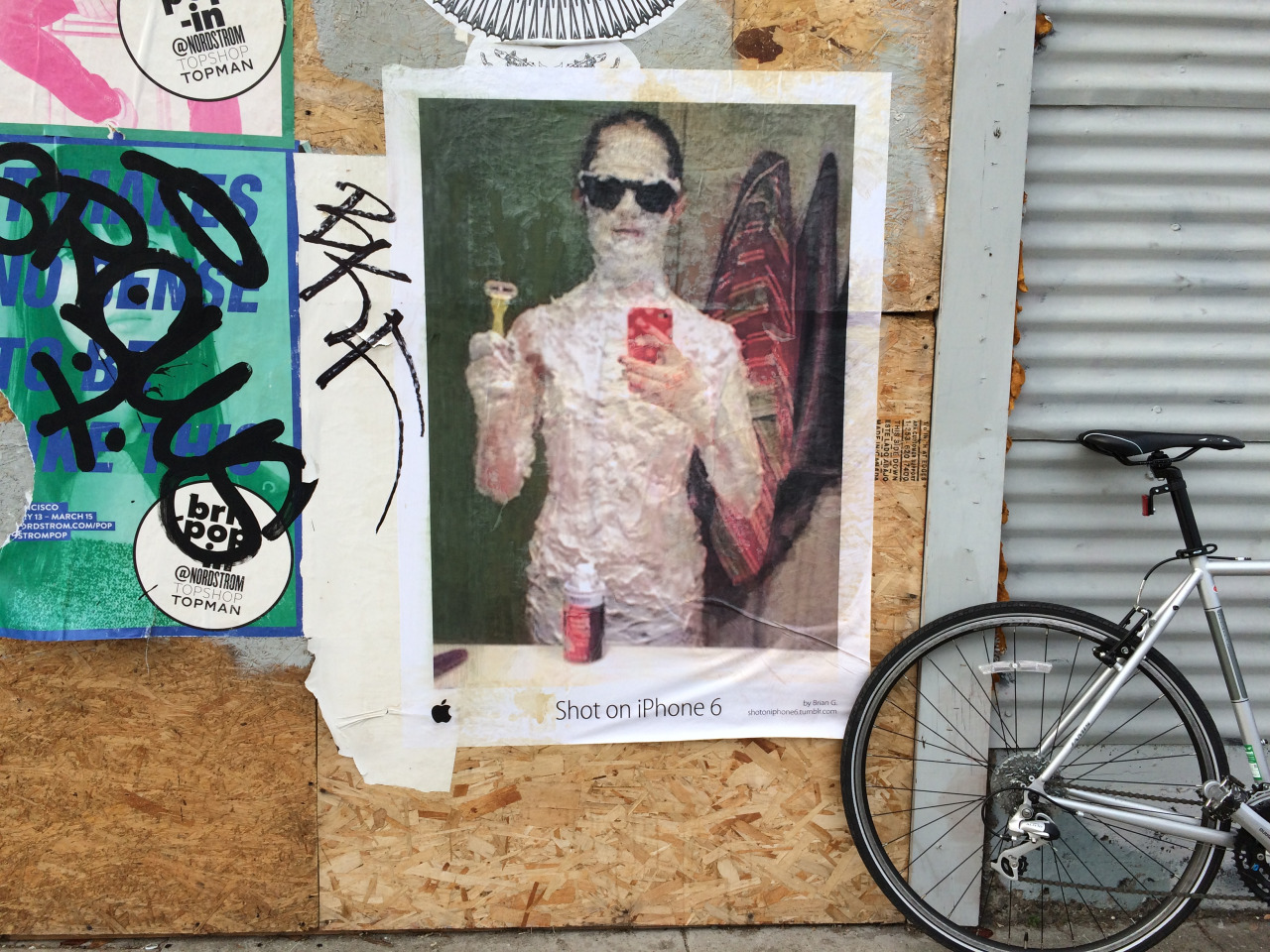