‘Shot on iPhone 13’ Student Photography Showcased at Museum in India 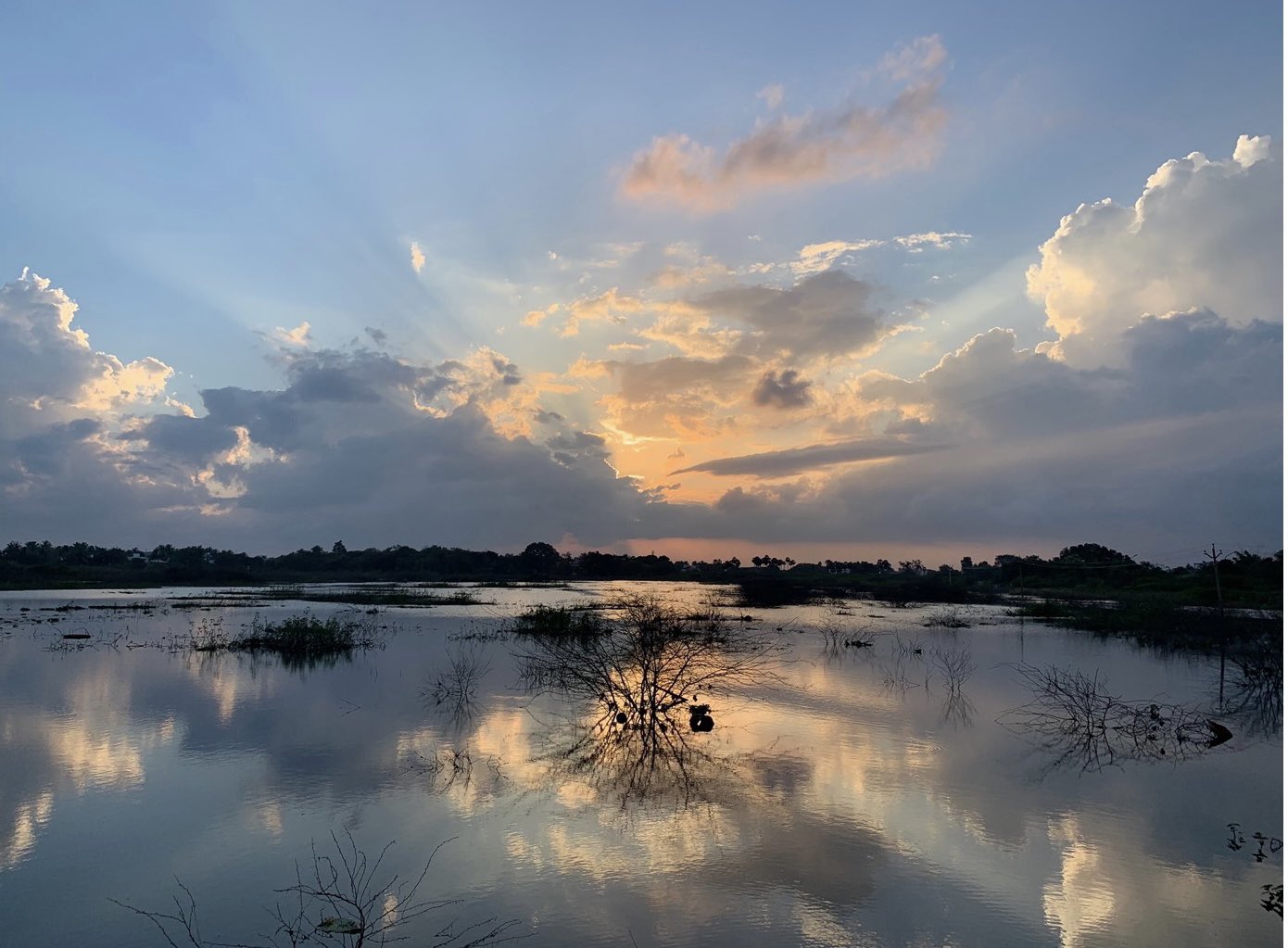 Apple CEO Tim Cook on Friday revealed in a tweet that images shot on the iPhone 13 mini by forty high school students from Tamil Nadu, India, are now being featured in a student showcase at Chennai’s historic Egmore Museum for the Chennai Photo Biennale.

The students “captured the vibrance of their communities” in the images, said the Apple CEO.

Forty high school students from Tamil Nadu, India captured the vibrance of their communities on iPhone 13 mini. Now their work is featured in the student showcase at the historic Egmore Museum for the Chennai Photo Biennale. #ShotOniPhone https://t.co/t0DhNYWGvm pic.twitter.com/I30DTwZkbT

The exhibit, dubbed ‘A Land of Stories,’ is “a photo exhibition by students from across Tamil Nadu.” The showcase will be on display at the Egmore Museum in Chennai until April 17, 2022.

Cook went on to share a couple of the photos featured in the student showcase. 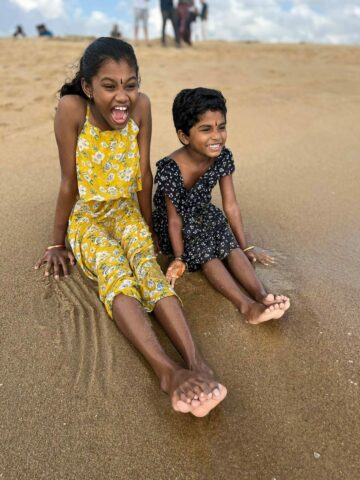 Across the last two generations of the iPhone, the ‘mini’ model has served as a more pocketable way to get the same internal hardware and camera setup as the base iPhone while merely compromising on display size.

Unfortunately, Apple will reportedly axe the ‘mini’ model with this year’s iPhone 14 lineup, replacing it with a larger version of the base iPhone (with identical internals and cameras) instead. Last week, supposed CAD renders of the iPhone 14 Pro leaked online, revealing the design of Apple’s upcoming flagship.

Back in January, Apple announced a Shot on iPhone Challenge for macro photography.