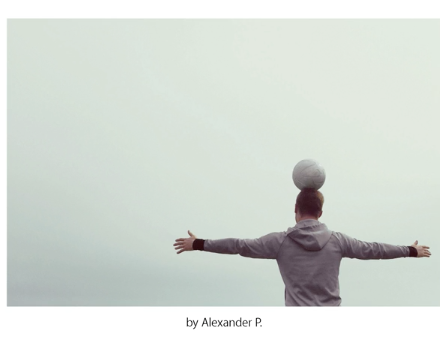 Ahead of the 2016 UEFA European football (or saccker in Canada) Championship, set to start this Friday in France, Apple has launched a new ‘Shot on iPhone’ ad on its Apple UK YouTube channel, with images videos taken by fans, titled “The beauty of football, captured by fans and their iPhones.”