The latest ‘Shot on iPhone’ ad campaign by Apple shows off the Japanese world of decotora—or decorated trucks, “where drivers’ livelihood and passion meet in one extravagant machine.”

The 2-minute ad below was shot on iPhone XS and demonstrates how the latter’s camera can shoot some impressive low light videos. The video focuses on one driver’s truck nicknamed ‘Lady Misaki’: 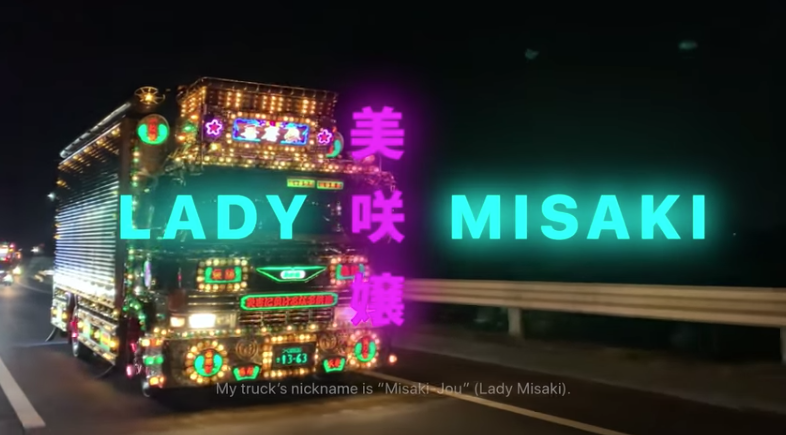