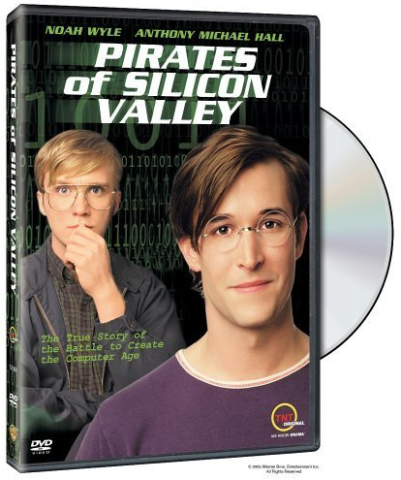 According to UK-based NOW Magazine, the job to play Steve Jobs in a biopic has turned into a showdown between former ER co-stars George Clooney and Noah Wyle. The movie is set to start filming in 2012 and will document the life of the late Apple CEO.

Noah Wyle previously portrayed Steve Jobs in the movie Pirates of Silicon Valley, where he did an excellent job of playing the role of the Apple co-founder. At Macworld in 1999, shortly after the release of the movie, the ER actor came up on stage to imitate Steve Jobs–only to have the real Steve Jobs show up and say “…that’s not me at all. You’re blowing it.” Video below: