Apple to Shut Down “iTunes Allowances” Next Month

Apple announced yesterday its iTunes Allowances will end on May 25, 2016 (via MacRumors): 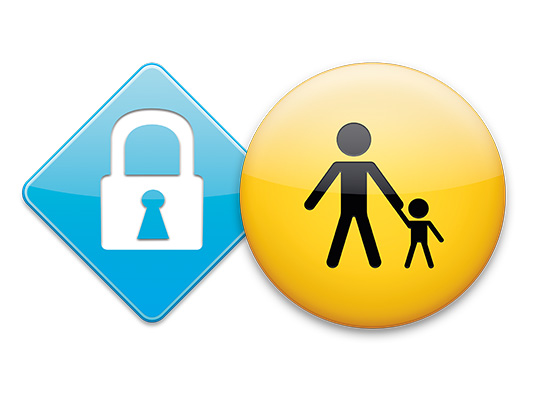 After May 25, existing allowance balances will remain until used. Apple says customers wanting to manage purchases made by family members should use Family Sharing, and if they want to send gifts, use iTunes Gifts instead.

iTunes Allowances allowed parents to setup reoccurring monthly credit to a child’s iTunes account, and was one suggestion as part of a “Parents’ Guide to iTunes” the company released back in 2013. The guide was seen as a response to stories in the media of children spending thousands of dollars in the App Store, due to parents not setting up device restrictions.