Apple has recently hired Frederic Jacobs, one of the key developers of encrypted chat app Signal. What makes Signal specifically noteworthy is that it’s the app that’s part of Edward Snowden’s daily workflow – he uses it “every day” (via Business Insider). 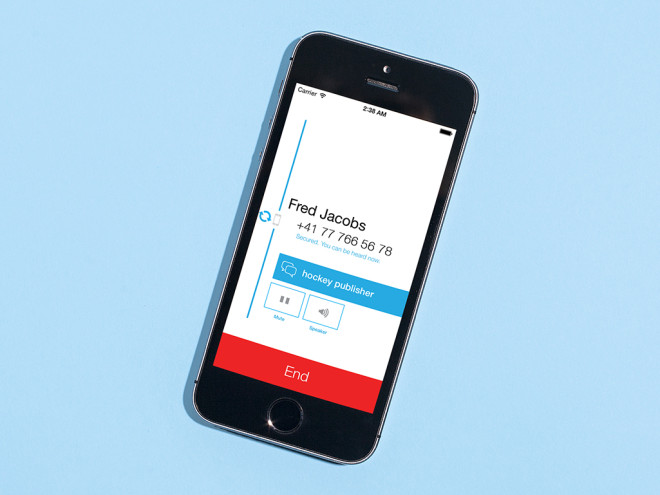 The hire comes at the height of a fierce legal debate between Apple and the FBI over encryption and privacy on an iPhone 5c Apple doesn’t want to unlock – as we previously reported. Also, Apple executives speaking under a request for anonymity said the company is already working on a security upgrade that would make iPhones harder to crack.

Jacobs has been granted an internship at Apple for this summer, but this is a sign that the iPhone maker is taking encryption very seriously. Signal’s developer will work with Apple’s CoreOS team and help them increase the security level of iOS.

I'm delighted to announce that I accepted an offer to be working with the CoreOS security team at Apple this summer.

Signal’s developer has previously pointed to Apple’s iMessage as a far-from-perfect service when compared to the app he and his team created.