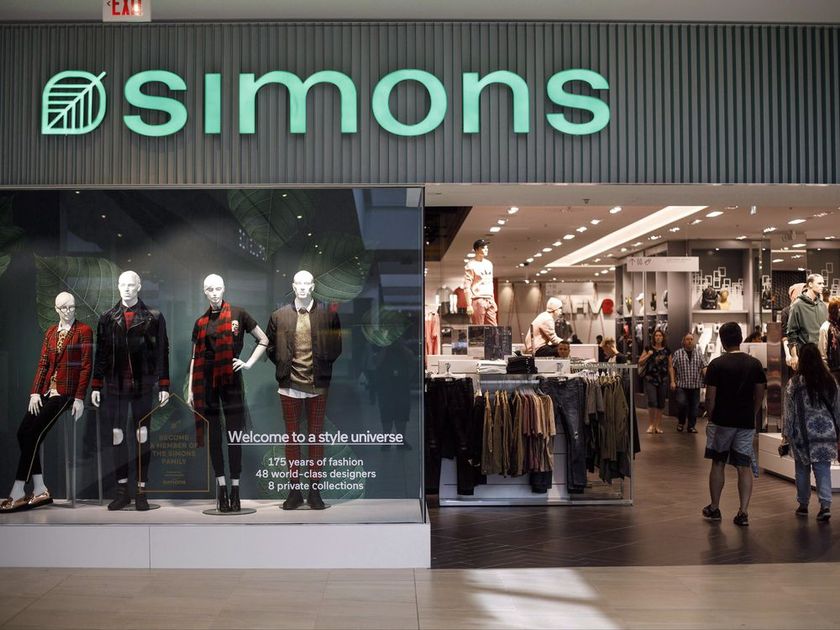 Simons department store chain is launching a new app as a part of its initiative to expand and focus on its e-commerce business. In a statement, the president of the Quebec-based company Peter Simons said:

“We really felt the need to close that gap between e-commerce and our physical and digital footprint.”

The app includes a feature that allows a user to upload a photo of a product and find similar recommendations for items that are available at a Simons store location.

The app also integrates loyalty data, tracks your orders, and allows customers to scan the tags of the products in stores to find out more information. 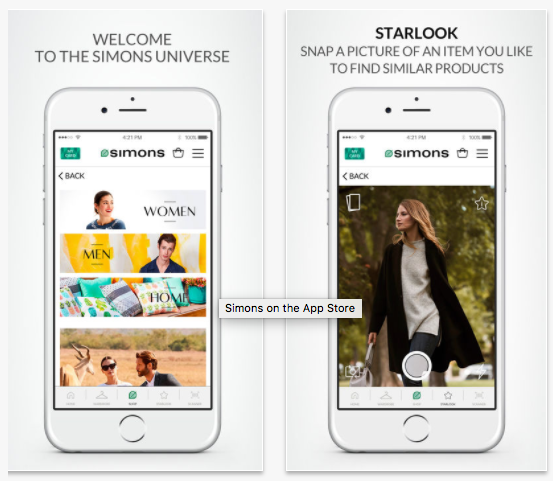 The company spent almost two years to build this app and invested between $3 million and $4 million into this project. With the launch of the app, the company is looking to grow its e-commerce business.

Simons is looking to purchase a 500,000 square-foot property for building a high-tech robotic distribution facility.