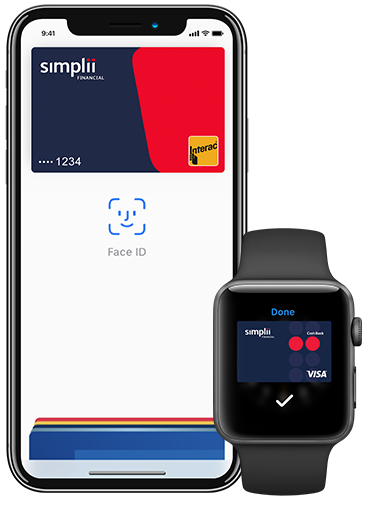 After launching Apple Pay support for its Interac debit card nearly a year ago, CIBC’s Simplii Financial has added their Visa credit card to the iPhone mobile wallet.

Thos with a Simplii Financial Cash Back Visa Card can now launch the Wallet app on their iPhone and add the card to Apple Pay.

With mere weeks remaining in Ian Scott's term as chairman of the Canadian Radio-television and Telecommunications Commission (CRTC), one telecom expert has said his tenure has proven "disastrous for public confidence" in the regulator. "I think it’s been disastrous for public confidence at the CRTC at the very time that the government wants to hand...
Nehal Malik
7 mins ago