When the iPhone 4S was launched, just a few months ago, it introduced a revolutionary assistant called Siri. At the time of launch, Apple said it was just in beta, and would improve as time went on. The default languages at launch were English, French, and German.

Well it seems, that there will be another language added in an upcoming update. If you have an iPhone 4S, ask Siri what languages it speaks, and you’ll be surprised to here that Siri’s reply. 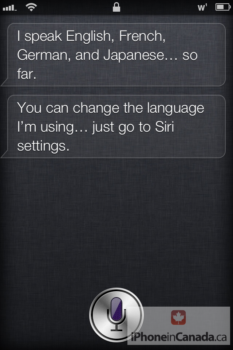 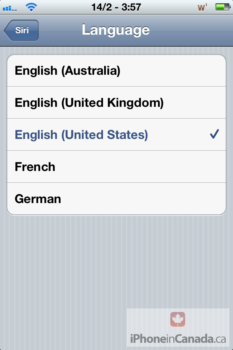 It is unclear if this will be included in iOS 5.1. You cannot set the language to Japanese in Settings, so there’s no way to confirm that Siri really does speak Japanese. We’ll have to wait and see.