Bill Stasior, former Apple executive who led the team responsible for Siri’s development until he left the company in May to join genetic diagnostics firm Avellino Labs, has said in a recent interview with Business Insider that today’s digital assistants still don’t deliver on the promise of being able to understand speech naturally. 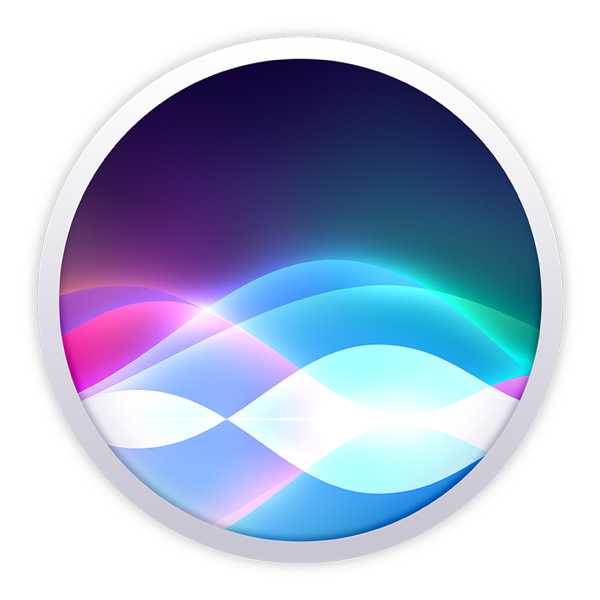 Stasior said that one of the main reasons it can be difficult for virtual assistants to understand human speech naturally is because most machines are designed to handle specific tasks. “They don’t have a general understanding of the world the way humans do,” he added:

“When you want to talk to an assistant, you’re opening the door for almost any task or any question,” he said. “There’s just an incredibly broad variety of language and ways of expressing ourselves. And having that general capability, we’re still a ways away from it.”

Apple announced during its WWDC keynote event last week that Siri will be getting a more natural voice that’s generated entirely by the software when its iOS 13 update for iPhones launches later this year.

Last month, Google also revealed that its digital assistant will be able to understand and process requests up to 10 times faster, while Amazon has recently launched a new and improved version of its Alexa-powered Echo Show.