When Siri Proxy is combined with Apple’s iPhone 4S exclusive digital voice assistant aka Siri, the possibilities become endless. We’ve already seen Siri being used to lock / unlock and even start a car as well as to fully control a television. Similarly, Siri controlled apps for iPhone and iPad have recently appeared on the App store. Now, this guy named phildman14 has taken the Siri / Siri Proxy fusion thing to a whole new level. He’s shot a video demonstrating how Siri is controlling his entire room. 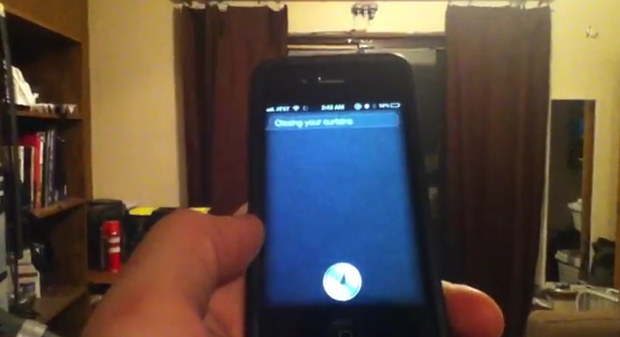