Do You Find Siri Taking Up Entire Display on iOS Intrusive? 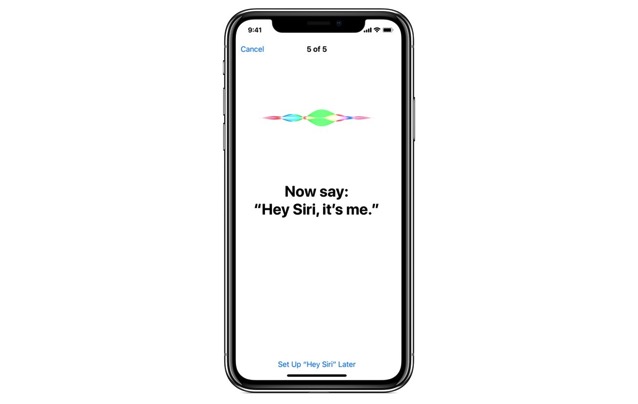 A new Reddit opinion thread started yesterday has been getting tons of comments from iOS users, regarding their view of Siri’s intrusive behavior on iPhones and iPads. Started by iCruiser7, the thread asks whether anyone feels that Siri on iOS should stop taking up entire screens.

“I think it would be sufficient to just make it like Siri on macOS. Fullscreen Siri just feels intrusive and makes you lose a sense of what you were doing.”

Majority of users seem to agree. “I just want the Siri screen go away after I’ve used it”, said one user, while another pointed out that Siri actually used to be just a small popup on iPad, before Apple decided to make it full-screen.

Some users also believe that second “hey Siri” shouldn’t be necessary for a follow-up command.

I was beginning to think I was crazy. I don’t need to tell Siri to go away or nevermind. I just tell Siri to do something then go about my business. It happens randomly. Sometimes the screen turns off, sometimes it doesn’t.

With Apple doing all sorts of experiments with Siri on iOS, do you think it should stop taking up the entire screen? What other visual improvements do you want Apple to make with Siri on iOS 12?