A new Apple Patent titled “User profiling for voice input processing” granted today by the U.S. Patent and Trademark Office details how Siri’s voice recognition can identify pre-existing registered user profiles through their speech. Recognition can be performed in a variety of ways, including biometric information, which could be a “voice print” (via AppleInsider). 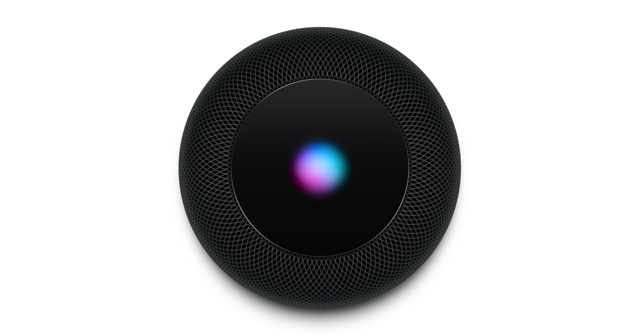 According to the patent, profile recognition would help Siri in performing tasks, including items that can only be performed just for that user. One example is the user could ask for new messages to be read out, but the assigned user profile would restrict the messages only to those received by the identified user.

In addition to recognizing the user’s voice for vocal queries for improved accuracy, the system also has the potential to solve a number of existing usability problems with Siri.

Currently, Siri is not capable of supporting multiple users, which opens up the possibility of misuse by other individuals. It is also not immune to errant inputs, such as during a recent speech in the U.K. parliament.

Apple files a large number of patent applications to the USPTO, with many granted to the company, every week. The existence of a published patent is not a guarantee that described ideas will make their way into commercial products. That being said, the appeal of multi-user support in Siri for HomePod, as well as the fact it’s a software-based concept rather than requiring hardware changes, give it a good chance of being produced.

Multi-user support for HomePod was also spotted in iOS 11.2.5 beta, with code strings suggesting the groundwork to recognize multiple voices and provide tailored results are already in place.