Siri Suggests Murder Suspect Where to Hide the Body 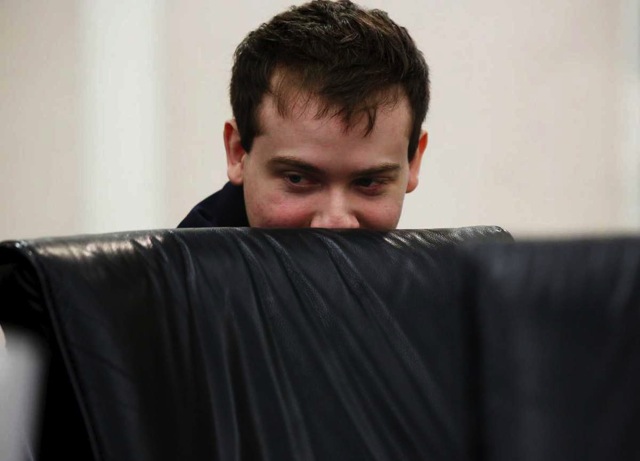 When a man accused of killing his roommate asked Siri where to hide the body, Apple’s digital assistant came up with a few suggestions, asking the suspect what kind of place was he looking for. According to Time’s report, the murder suspect in Gainesville, Fla. had told the Siri application on his iPhone that he needed “to hide my roommate” on the day the two men were last seen together.

“Siri’s joking reply has now taken on a sinister twist. “What kind of place are you looking for?” the app asked back. “Swamps? Reservoirs? Metal foundries? Dumps?”. This evidence was presented Tuesday in the trial of Pedro Bravo, who is charged with drugging and strangling Christian Aguilar after an argument over Bravo’s ex-girlfriend, whom Aguilar had been dating.”

The report details that detectives have been reviewing Bravo’s phone for clues, and found his request to Siri, made on Sept. 20, 2012, when the two men were captured by a surveillance camera outside a Gainesville Best Buy store. The police also said that flashlight on Bravo’s phone had also been used on nine occasions that night, for a total of 48 minutes, and its location points don’t match with Bravo’s claims.

The trial will conclude by the end of this week.