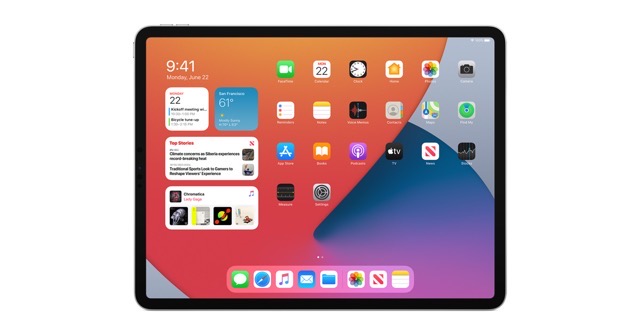 Apple seems to have finally listened to its users’ feedback and has changed the way how Siri works on the iPad. Starting with iPadOS 14 beta 5, users can now interact with the apps in the background while Siri is up, as noted by a Reddit user.

“Now you can interact with the OS while Siri is up. You can dismiss it or it’ll go away after a few seconds. Great change!”

Last week, Apple rolled out iOS 14 Public Beta 5 which includes changes to the Apple News widget, now available in a larger size, while there’s also now an option to disable Exposure Notifications. For the alarm clock, there’s now a scroll wheel to set your alarm, while you can also now hide photo albums better.

Check out the following video showing Siri in action on iPadOS 14.

[iPadOS14 Beta 5] Now you can interactive with apps in the background while talking to Siri.