In an attempt that could serve as a new direction for Apple’s beloved and criticized virtual assistant, Apple has quietly updated Siri to respond to inquiries with quotes. As iLounge highlights, Siri appears to reply with a quote by William Strunk or Thomas Jefferson in cases when Apple’s servers find the request to be too long.


So iOS users asking Siri may find the virtual assistant replying with a famous quote if the request is too lengthy, suggesting that the user shorten the question. 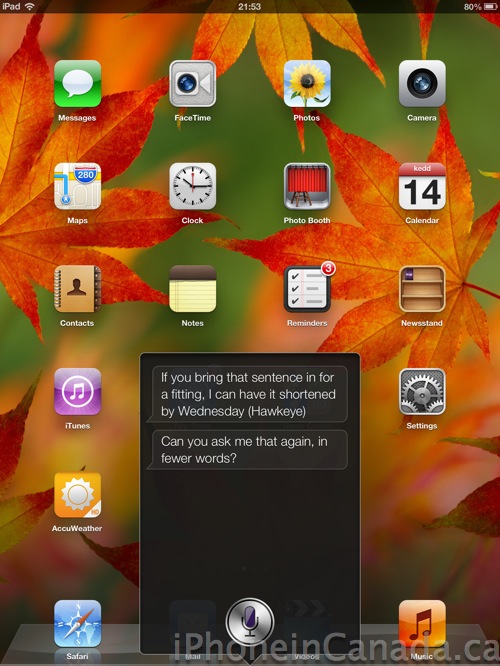 Since this was a silent server-side update from Apple, it is unknown when the welcome Strunk and Jefferson quotes were implemented, but iLounge speculates that the change was added within the last week or two. 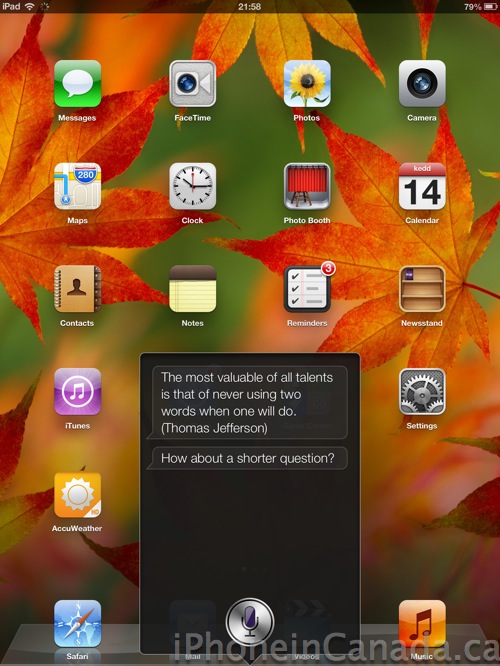