After discontinuing the iPod Nano and iPod Shuffle earlier this year, Apple has now moved the sixth generation iPod Nano to the “obsolete and vintage” list of products. 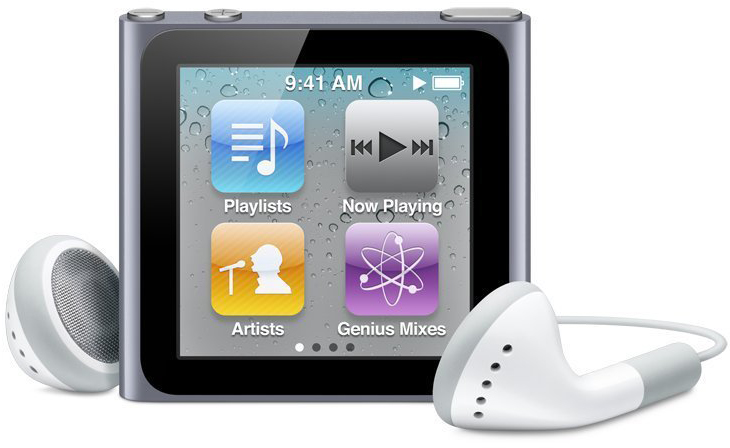 Now that the portable music player has become obsolete, reads a new report from MacRumors, the company has withdrawn from providing any repair or service support in future.

The iPod Nano going into obsolete status eliminates Apple’s obligation from continuing providing services to the users, reads the report. The company will, however, continue offering support in the state of California as the law there warrants extended customer service and repair.

“Apple returned to a rectangular design for the seventh-generation iPod nano, and added a Home button to the device,” reads the report. “The design remained the same until Apple discontinued the entire iPod nano and iPod shuffle lineups in July.”

Apple earlier this year made a handful of Macs and iPhone models obsolete, including select MacBook Air and MacBook Pro models, while it also phased out other Macs last year. Prior to that, the company transitioned the iPhone 4, late 2010 13-inch MacBook Air, 3rd-generation AirPort Extreme and 2nd-generation Time Capsule to obsolete status.

Google's first Pixel smartwatch, aptly dubbed the "Pixel Watch," has leaked in more detail just one day ahead of its official unveiling at the Made by Google event on Thursday, October 6. The leaks come courtesy of Twitter user Roland Quandt (@rquandt), who spotted premature listings for the Pixel Watch on the Japanese electronics store...
Nehal Malik
54 mins ago