In an unusual move, South Korean carrier SK Telink has decided to relaunch Apple’s iPhone 3GS after discovering an unsold cache of new-in-box handsets at a warehouse. According to VentureBeat, the carrier will start selling them contract-free at the end of this month with original packaging and accessories for roughly $41 (44,000 won). 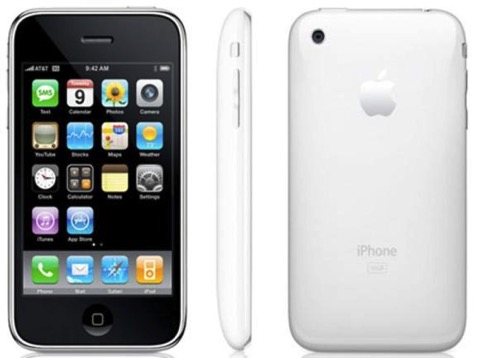 The source notes that the carrier will open and test each and every iPhone 3GS package to ensure it’s working before shipping out to customers. Since the devices contain a rechargeable battery that’s been sitting unused for nearly a decade, it remains unknown how well the battery will work after such an extended period in storage.

It must be noted that even if these iPhone 3GS devices do work, they will not be able to run current iOS applications, including popular messaging apps.

It also uses older, larger SIM cards that were subsequently shrunk down for more recent iPhone models. But it will be able to send and receive basic text messages, make phone calls, and play music, all supported by the original packed-in earphone, Dock Connector cable, and power accessories. Repairs and spare parts, however, are expected to be hard to come by, and the phone’s cellular data speeds will be well behind contemporary 4G/LTE performance levels.

However, those looking to add a 2009-vintage iPhone to their collection in brand new condition will be happy to grab these for a fraction of its original price.