Canadian Startup SKIPT has just announced the launch of its new SKIPT app, that allows users to skip the wait by buying someone else’s spot, or make money by selling their own spot in any lineup in Canada or the U.S. “Paying to have someone stand in line for you has been around forever. We’re just applying modern technology to it and making it safer,” says SKIPT Founder, Isaac Wanzama. 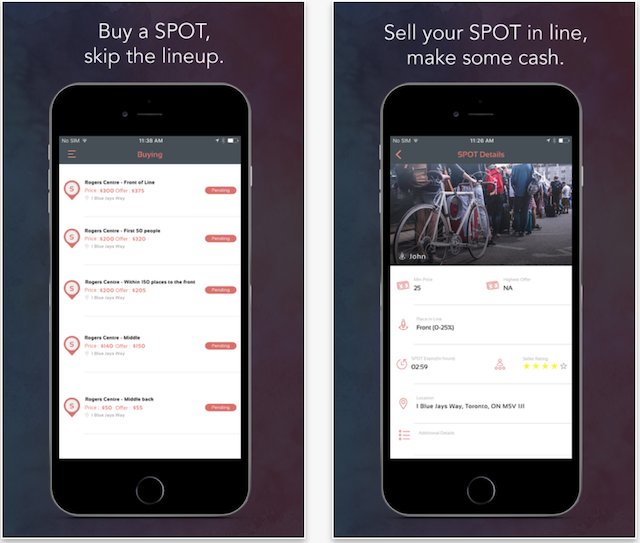 According to Wanzama, the app was developed for those who love to be the “first” but don’t want to line up. “I think it is a really timely twist, especially with the emergence of the task economy”, he said.

The app operates on a user’s smartphone geo-location and allows them to post a spot for sale in any lineup, anywhere in North America. Users can bid on places in line or those who are looking to make money in the on-demand job economy can sell their own spot in line.

“Buyers can review available spots in the app and make bids on a spot they’re interested in. Sellers review bids and accept the highest bid. Buyers and sellers can instant message within the app making it easy to communicate and meet up. A buyer has 15 minutes to get to the spot and the seller can then complete the payment and trade places. SKIPT charges buyers directly to their credit card and payment for sellers is fast and safe, going directly into their bank accounts”.

SKIPT for iOS is now available for free in the Canadian and U.S. App Stores.