Starting October 29, 2020, SkipTheDishes will start delivering alcohol throughout Ontario through its newly announced partnership with Wine Rack, Ontario’s leading chain of wine boutiques. SkipTheDishes will deliver alcohol directly to customers from 34 stores in Toronto and over 100 stores across Ontario. 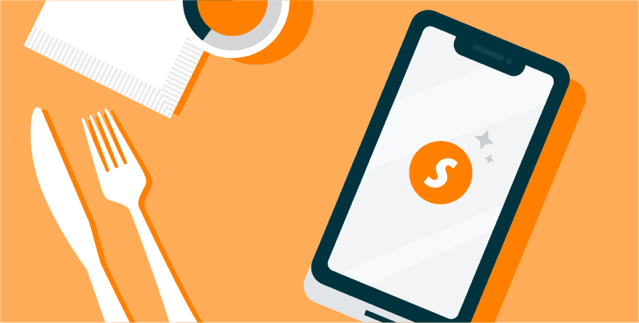 Using the SkipTheDishes app or website, customers will be able to conveniently order over 100 different wines and refreshment options from Wine Rack, including well-known brands such as Jackson-Triggs, Inniskilin, OPEN, Bodacious, Naked Grape, Growers Cider, Cartier, and many more.

With the holiday season being one the busiest times of the year, this partnership conveniently helps customers social distance, avoid long line ups and shop their favourite local wines and refreshments from the comfort of home.

“Delivery is increasingly becoming an important part of our business at Wine Rack, as our customers’ expectations and purchase habits are shifting,” says Jon Purdy, Senior Brand Manager of Arterra Wines Canada. “Efficient and safe delivery is important to us and the expertise and technology that fuels the Skip network makes them the perfect partner to deliver our products.”

Wine Rack’s wide selection of gift baskets and more will also be available for delivery through SkipTheDishes.