Continuing its partnership with Amazon, Microsoft has rolled out its Skype calling service to Alexa-enabled devices this week. This will not only allow Amazon’s Echo range to make basic Skype calls but will also enable devices like the Echo Show to include video calling support for the Skype service (via The Verge). 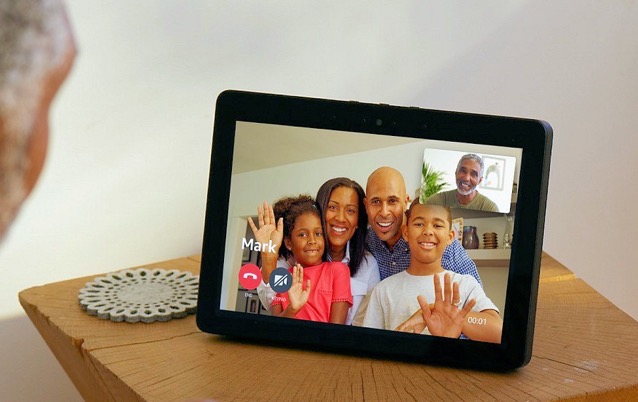 Alexa users are also getting 200 free minutes of calls (100 minutes of free calls per month for two months) in 34 countries when they link Skype with Alexa.

To set up Skype, simply launch the Alexa app on your platform of choice (iOS, Android, or Fire OS), go to Settings > Communication > Skype, and sign in with your Skype account.

Only the following Alexa devices are currently compatible with Skype:

Video calls only work on devices with screens, like Amazon’s Echo Show and Echo Spot.