Skype for iOS has just received a nifty update this morning. This is version 4.1 for the iPhone, iPod touch, and iPad. Included with the update is the ability to send and receive pictures, which happened to be a “frequently requested feature” according to the Skype Blog. A few other minor updates include visual improvements, bug fixes, and more. 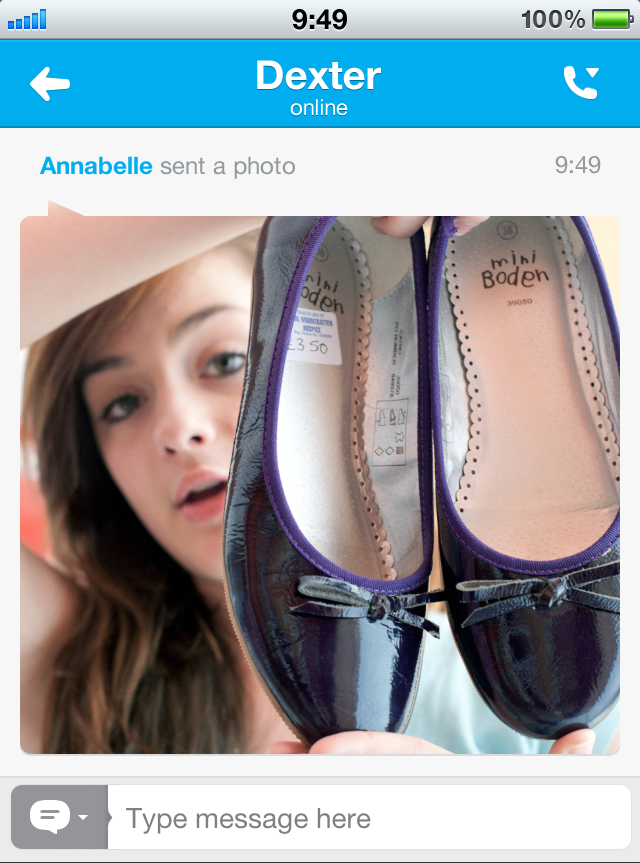 Here’s more details on the photo sharing feature: (via Skype)

The new Photo Share feature will let you send photos you’ve shot on your iPad or iPhone directly to friends or family members via Skype. There’s no limit on the size of the file you can send, so you can send photos without reaching email size limits or paying expensive MMS charges.

We’ve also improved the overall performance of Skype’s mobile apps. We’ve made them less battery hungry when running in the background, so you’ll now be able to answer Skype calls throughout the day when they come in. And, as you’ll be able to keep Skype open, you can respond to or send IMs to friends and colleagues all day long. In addition, we’ve tried to make the app start and contact list load even faster, so you can do all the things you love to do with Skype more quickly.

If you want this new update, click here to download Skype 4.1 today (or here if you’re on an iPad). Also make sure to tell us in the comments if you are liking the new picture sharing feature.