Skype For iPhone Updated With Voice Messaging and Profiles

Today Skype has updated Skype for iPhone to version 5.2, which brings back a lot of old features.

The latest version of the iOS app brings back the ability to send voice messages, view in depth information about all your contacts, and add participants to existing group chats. Here is a full list of features included in the latest update:

Voice message support: When you receive a new voice message from someone, it will show up in the conversation. To listen, just press play.

View contact profiles: Simply tap on any contact in your people list and then select profile from the “…” menu, and your contact’s mood message, Skype name, birthday, location and more will be available.  Additionally, if you are in a 1 to 1 conversation, you can just tap on the contact name in the header to bring up their profile. 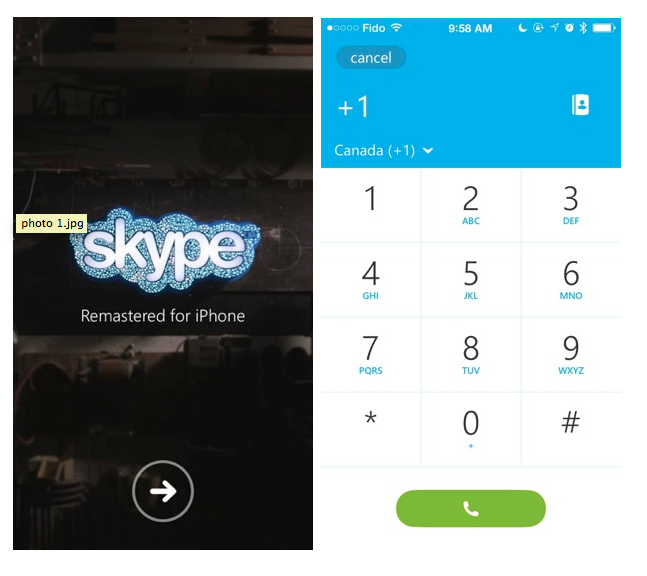 Just about a month ago, Skype completely redesigned their iOS app with version 5.0, adding features like the ability to edit a message or delete an entire conversation.

Skype for iPhone is available as a free download from the App Store. The latest version of Skype requires an iOS device running iOS 7 or later.