According to a new report from Business Insider, Slack as raised $200 million USD in its most recent round of funding, raising its total valuation to $3.8 billion USD.

The round was led by Thrive Capital, with participation from Comcast Ventures, Accel Partners, GGV, Index Ventures, Social Capital, Spark Growth, and other investors. The news came just a few weeks after Slack celebrated its second anniversary with 2.3 million daily active users.

The company will use the funding to fuel its ambitious plans for the communication platform, including taking on Google Hangouts and Skype with video chat, using machine learning to look at how companies can make sense of large volumes of conversation, and removing friction between different organizations working together. 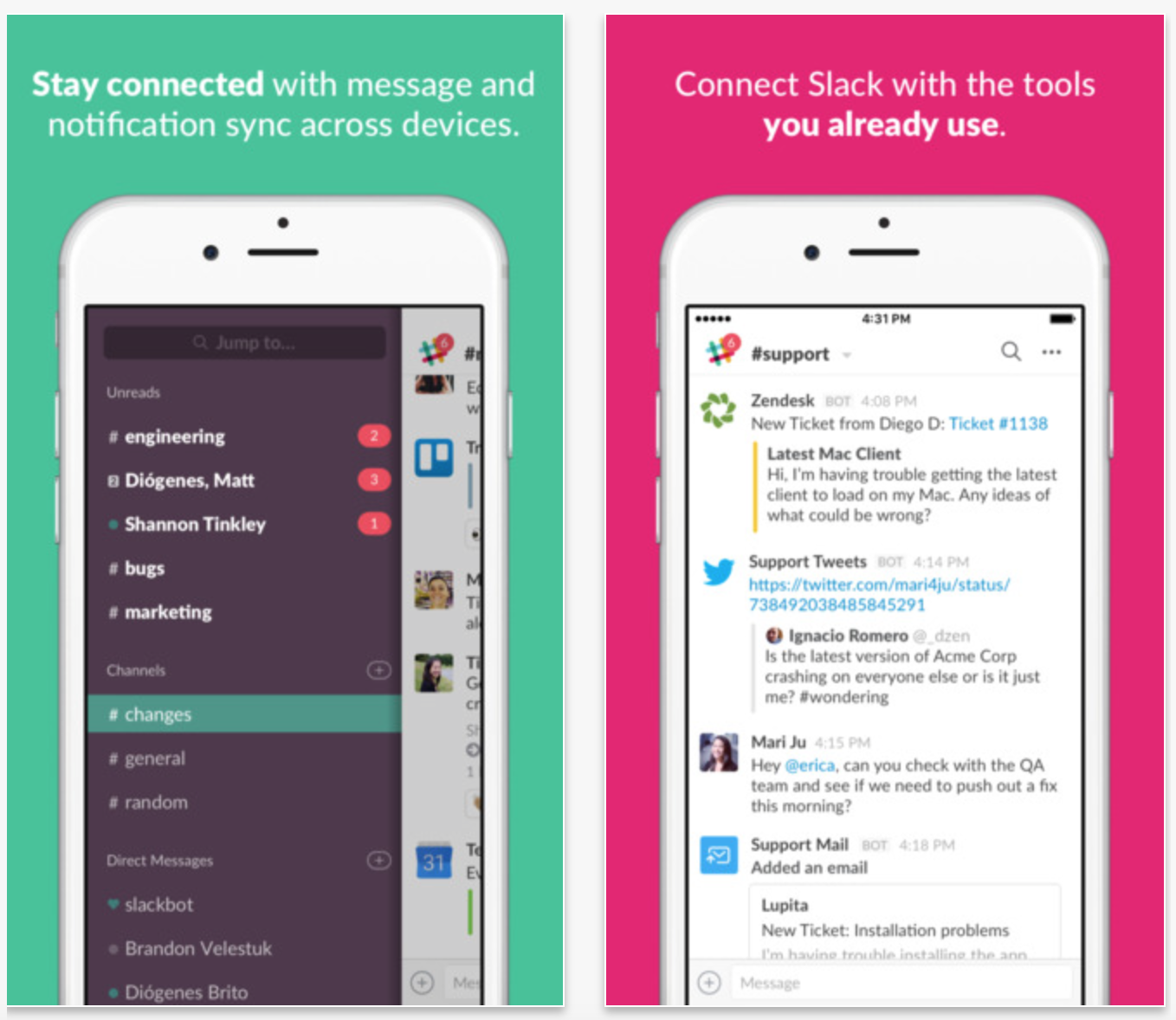 In a statement to TechCrunch, Slack CEO Stewart Butterfield said:

“As has always been the case, we are taking this opportunity to further secure our leadership position as we continue to execute on our ambitious growth plans. This capital adds to our existing reserves and increases our ability to focus on an uncompromising long-term, strategic view.”

Slack for iOS is available as a free download from the App Store. The app requires any iOS device running iOS 8.0 or later.

According to a report by MacRumors, Apple has updated its battery replacement policy for the sixth-generation ‌iPad mini‌, allowing customers to get their batteries replaced without requiring a device replacement. Prior to the announcement, if a customer wanted to get their iPad mini 6 battery replaced, Apple Stores, authorized service providers, and repair centers will give those...
Usman Qureshi
37 mins ago

A new Apple support video has detailed how you can use the iPhone's Safety Check feature to disconnect your device from people, apps, and devices you no longer want to be connected to. You can use Safety Check to check whom you’re sharing information with, restrict Messages and FaceTime to your iPhone, reset system privacy...
Usman Qureshi
49 mins ago