Apple last week launched new Smart Battery Cases for its iPhone 11 and iPhone 11 Pro lineups. Now, this week iFixit has taken a peek under the hood to see how the new cases work. 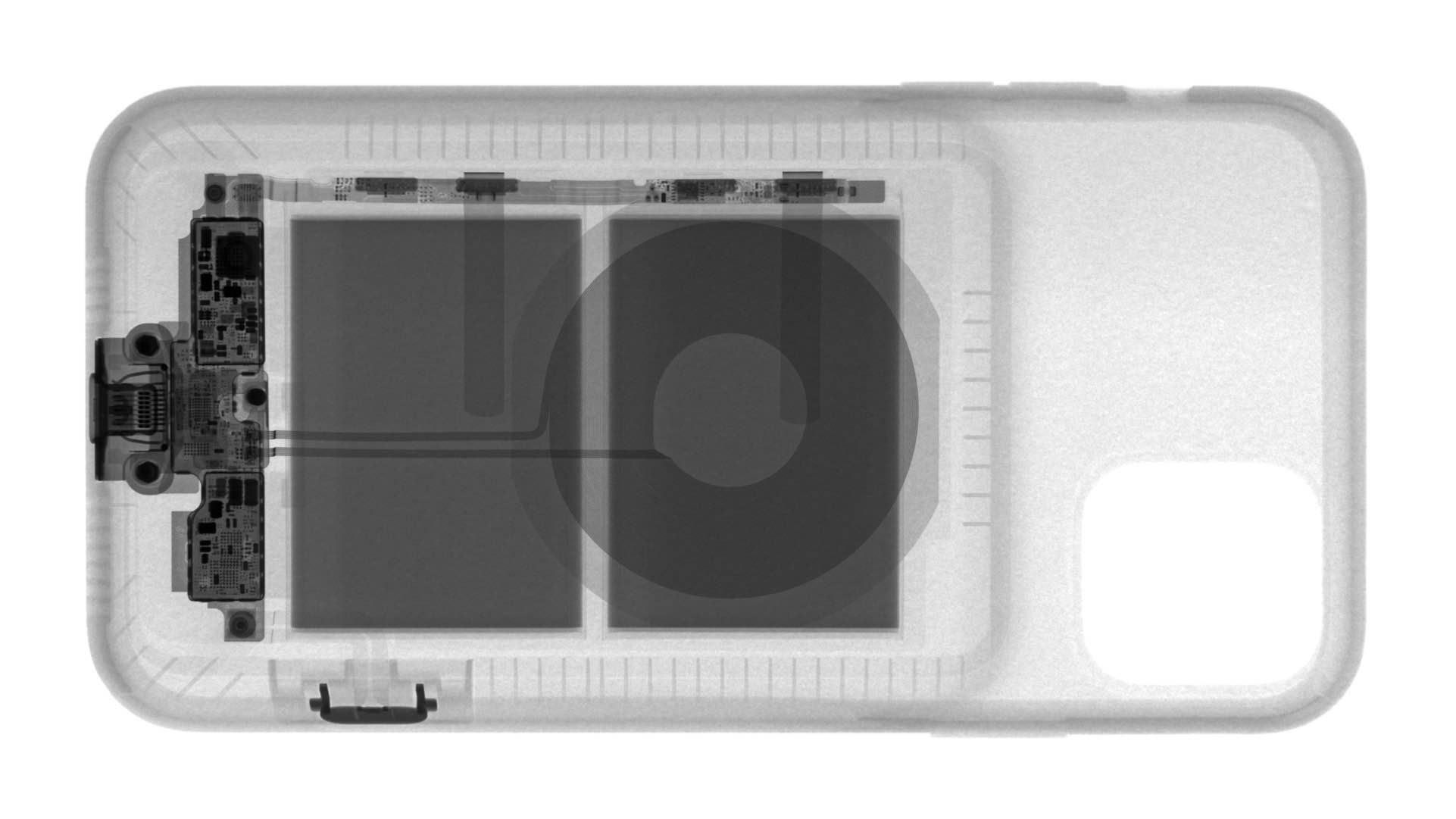 On the outside, the cases themselves don’t appear much different from past iterations, with the exception of a new dedicated camera button and a larger cutout for the camera bump.

That might sound odd because, as you well know, the iPhone lineup has never featured a dedicated camera button, and it’s certainly not a feature present on the newest models. But that didn’t stop Apple from putting the button on the new Smart Battery Case anyway, and now the folks over at iFixit and Creative Electron have teamed up to figure out how it works:

There are no buttons on the iPhone 11 that match up with the camera on the case. Our first guess was some kind of wireless transmission to the phone, but then we saw our patient’s X-rays. It turns out there’s a little circuit board inside the case, which has a thin, flexible circuit running out to connect to the photo button. That circuit board connects the camera button to the phone through the Lightning port “chin” at the bottom of the case. Not totally unexpected, but interesting to see how much hardware design goes into adding just one thing to a battery case.

Basically, a circuit hands off the information to the iPhone via the Lightning socket.

As for the “why”, the design of the new iPhone 11 makes it awkward to repurpose the volume rockers as camera shutter buttons. The Smart Battery Case’s button is also recessed to prevent accidental presses, unlike on a regular button. Whether Apple makes more changes in the future will probably depend on whether this functional addition will be popular with users.