Smartphone Obsession: A Real Problem for the So-Called ‘iGen’

Take a walk down the block. It seems like everywhere you look, everyone has their face down, peering into the LCD display of their iPhone. It seems like now, in this day and age, the smartphone has become man’s best friend — at least for post-millennials, the so-called “iGen.” 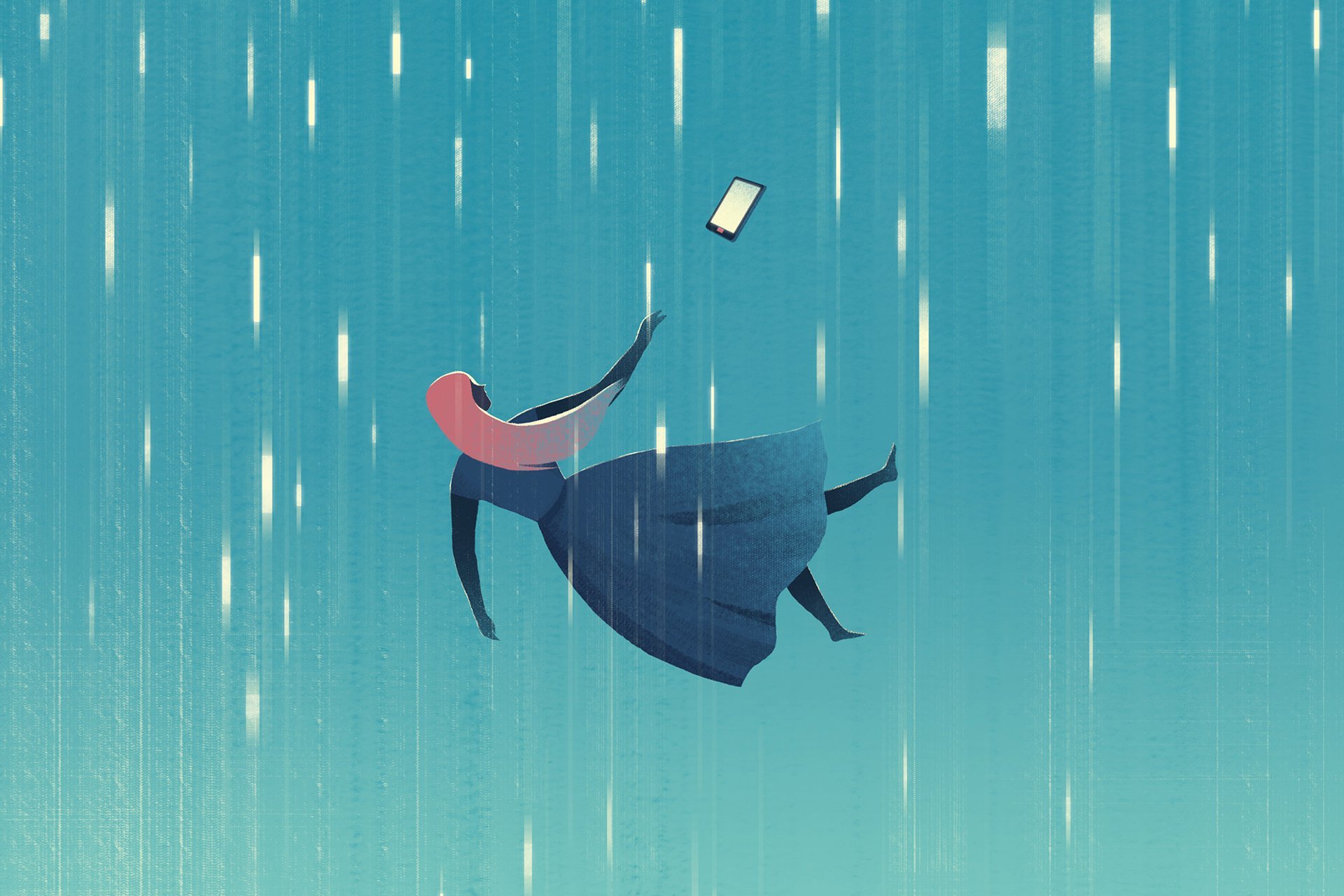 A new story from The Atlantic details how wireless devices have changed the way we communicate, work and entertain ourselves. For many teens in this post-millennial generation, what the author, Jean M. Twenge, calls the “iGen,” the last thing they do before we go to bed is check their smartphones, and it’s often the first thing they reach for in the morning.

This dependence on smartphones, however, is having a detrimental effect on the post-millennial generation. Smartphones and social media are creating a society where people are radically atomized, and do not know how to interact with other people — not even their families.

The “allure of independence, so powerful to previous generations, holds less sway over today’s teens, who are less likely to leave the house without their parents,” writes Twenge. “The shift is stunning: 12th-graders in 2015 were going out less often than eighth-graders did as recently as 2009.”

Twenge cites psychological research showing that the “iGen” (those born between 1995 and 2012, who grew up with smartphones) are far, far more likely to experience depression and malaise.

One hopeful statistic from that generation — that they are having less sex, and starting it later — may well be due to the fact that they aren’t talking as much face to face to others.

Smartphones are certainly shifting the way in which members of this generation are experiencing their adolescence. Twenge writes:

What’s at stake isn’t just how kids experience adolescence. The constant presence of smartphones is likely to affect them well into adulthood. Among people who suffer an episode of depression, at least half become depressed again later in life. Adolescence is a key time for developing social skills; as teens spend less time with their friends face-to-face, they have fewer opportunities to practice them. In the next decade, we may see more adults who know just the right emoji for a situation, but not the right facial expression.

While older readers may find that smartphone dependence is a very real thing, it’s important to keep in mind how this dependence is affecting the younger generations to a more extreme degree.

One could argue that we’re all to connected now, not just the “iGen.” Has our smartphone obsession created this world of social media anxiety, to the point where our children will never again know what it is to meet up with friends at the mall or arcade, without first having made sure their Snapstreaks remain intact? Let us know your thoughts in the comments below.