The impact of the coronavirus outbreak in China is weakening the global smartphone production in the first quarter of this year to a five-year low. 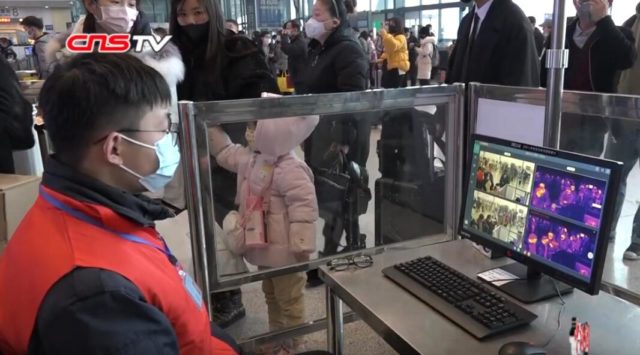 The coronavirus has disrupted several tech industry sectors, from canceled conferences, to delayed shipments, to numerous MWC pullouts. With many retail stores in China closed for an extended period and production delays, research firm Canalys expects that the world’s biggest smartphone market will see shipments halve in the first quarter compared to one year ago.

According to Canalys (via Reuters), the first-quarter production is expected to decline 12 percent year on year to 275m units, while smartphone sales in China could fall by as much as 50 percent in the first quarter thanks to a raging coronavirus that has shuttered retail outlets and silenced production facilities.

“Vendors’ planned product launches will be canceled or delayed, given that large public events are not allowed in China,” research firm Canalys said in a note last week. “It will take time for vendors to change their product launch roadmaps in China, which is likely to dampen 5G shipments.”

IDC, another analyst group, believes smartphone shipments in China will drop 30 percent. “The delays in reopening factories and the labour return time will not only affect shipments to stores, it will also affect the product launch times in the mid- and long-term,” writes company analyst Will Wong.

The Apple supplier Foxconn, which has switched some of its production lines to make surgical masks for its own staff, received government approval on Monday to resume production at a plant in the city of Zhengzhou but its major plant in the Longhua district of Shenzhen, as well as others, remains closed.