According to a new research from Fido, younger Canadians are relying on their smartphones for everything from friends and streaming to their sex life. “Our customers rely on their smartphones and their data to stay connected to their world. One in four millennials would even rather lose their wallet than their phone,” said Nancy Audette, Vice President, Fido Wireless. 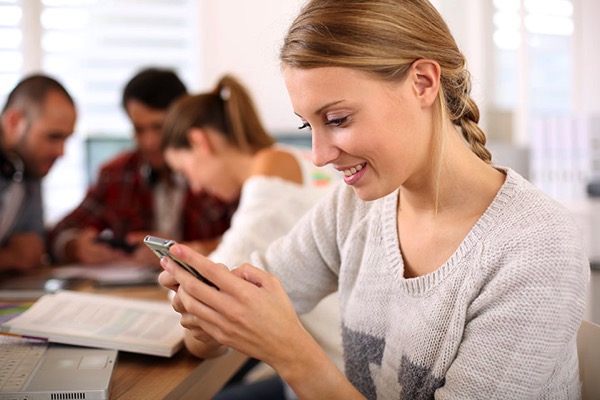 The study found out that millennials are much more accepting of when, where and how they use their phones and it’s becoming the new normal. They rely on their phone to maintain their social and sex lives, with 73% saying they are reliant on their phone for their social life in general. They also love to stream and send four times as many instant messages in a day.

Here are some other highlights from the research:

The online survey was conducted among adult Canadians of ages 18-65. The survey was administered by Rogers Consumer Insights in both English and French between July 20th and 24th, 2017.

With a $4.28 billion operating loss in Q4, Meta's Reality Labs division recorded a total loss of $13.7 billion in 2022, the company said in its earnings report (via CNBC). Back in 2021, CEO Mark Zuckerberg said Meta's future would be in the metaverse, a digital universe where people will work, shop, play, and learn....
Usman Qureshi
16 mins ago

Apple’s all-new HomePod 2 is launching tomorrow, February 3, 2023, with some early hands-on reviews and unboxing videos already hitting the web. Just ahead of the official release, Matthew Costello, Apple’s hardware vice president, has shared how Apple decided to resurrect a product it had discontinued in 2021. We deeply studied the learnings from the first HomePod...
Usman Qureshi
33 mins ago

Sony has today announced the release of its next PS5 system software beta, which introduces a handful of new features, including the highly requested Discord voice chat. The release introduces a variety of UX, accessibility, and social feature enhancements, as well as Variable Refresh Rate (VRR) support for 1440p resolution. Invited beta participants from the...
Usman Qureshi
58 mins ago