According to a study from an e-commerce software provider Demandware, smartphones have surpassed computers as the top e-commerce traffic source, accounting for 45.1% of web-shopping traffic in Q1 of 2016, while the computers accounted for 45% during the same period (via The Globe and Mail). The firm is now predicting that by the end of next year, smartphones will account for nearly 60% of all internet shopping traffic. 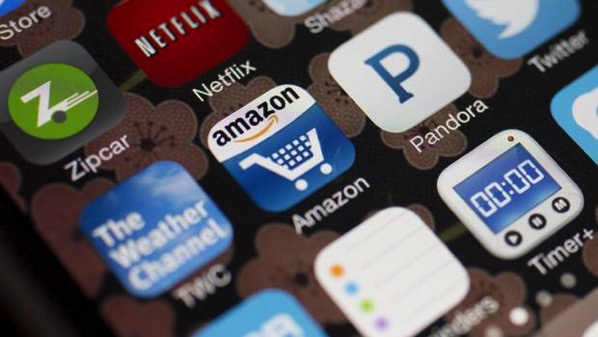 The report however highlights that despite the fact that customers can now be reached any time and any place, most of the merchants are facing obstacles in getting the most out of their mobile platforms, such as lengthy checkout times and payment procedures that deter consumers from completing their orders.

The study found out that smartphone checkout completion is 11% lower than the combined rate from all other devices. Although Rick Kenney, author of the study and head of consumer insights for Demandware, believes that if they can get it right on mobile, they’ll see a lot of value going forward. Retailers can expect to see online shopping evolve into a “mobile only” space, Kenney said.

Some retailers already are rapidly approaching a mobile-only world. Rainbow, which sells women’s and children clothing at about 1,100 stores, says mobile accounts for 70 per cent of its e-commerce traffic, up from 50 per cent two years ago. The brand recently introduced an app, but the majority of its mobile traffic still comes from its mobile site, said David Cost, senior vice president of digital commerce and marketing for Rainbow.

“For many of those customers, that smartphone is the only computing device they own,” he said. “The universality of the device has been a game-changer.”

Demandware predicts that by Q4 of 2018, smartphones will outstrip computers for online order placements by about 13%.