According to a report by The Globe And Mail, increasing usage of wireless devices such as smartphones and tablets is raising new concerns about possible adverse health effects from exposure to the electromagnetic radio-frequency waves emitted by them. The source adds that worries about exposure to EM-RF fields were recently raised before the Parliamentary Standing Committee on Health as well. 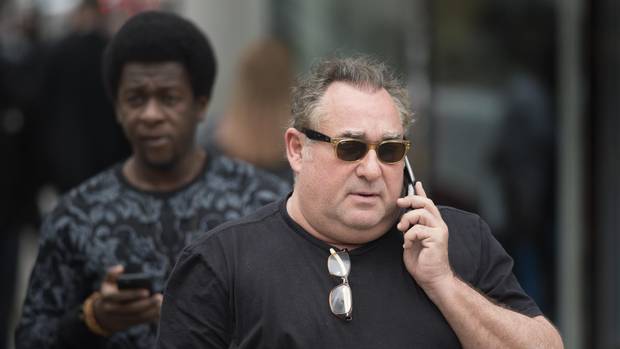 After hearing three days of submissions from international medical experts and industry players, the all-party committee will now prepare a report  which will be tabled in the House of Commons in the coming weeks. Liberal MP Hedy Fry, who also introduced a motion asking the committee to study the potential harms from wireless emissions, has said that the report could make recommendations to Health Canada, such as reconsidering exposure limits under regulations known as “Safety Code 6”, based on the idea that it’s better to be safe than sorry.

“We’re hoping that the committee sends a strong message to Health Canada that they did not follow proper international standards when they reviewed the evidence,” said Frank Clegg, CEO of the non-profit group Canadians for Safe Technology .

“The government has a responsibility now to let Canadians know that there’s a high probability that there is harm if you don’t use these devices properly,” said Clegg, who supports MP Terence Young’s private member’s Bill C-648, which would require manufacturers to prominently display safety warnings on packaging of cellphones and other wireless devices. “We’re not saying don’t use the technology. We’re just saying use it safely.”

In the meantime, here are some general tips for reducing exposure to electromagnetic radio-frequency waves, based on the precautionary principle: