According to early results from an ongoing $300 million study funded by the National Institute of Health, smartphones and tablets are changing the structures of kid’s brains, as reported by “60 Minutes”. Scientists will follow more than 11,000 adolescents for a decade to see how childhood experiences impact the brain (via Bloomberg). 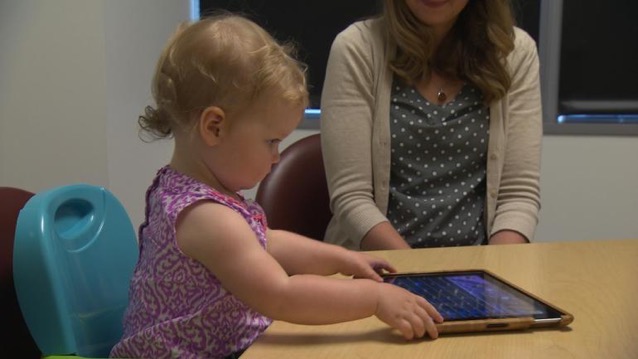 The study, called Adolescent Brain Cognitive Development (ABCD), shows that in 4,500 children, daily screen usage of more than seven hours has caused premature thinning of the brain cortex, the outermost layer that processes information from the physical world.

Early results from the study have also revealed that children who spend more than two hours of daily screen time score lower on thinking and language tests.

NIH study director Gaya Dowling has, however, cautioned against drawing any conclusions from the preliminary results.

“We don’t know if it’s being caused by the screen time. We don’t know if it’s a bad thing,”
Dowling said, according to an advance transcript provided by CBS network. “It won’t be until we follow them over time that we will see if there are outcomes that are associated with the differences that we’re seeing in this single snapshot.”

You can learn more about the ongoing study at this link.