Developers iH8Sn0w had released a public beta to their upcoming jailbreak tool, “Sn0wbreeze”. This is basically the iPhone Dev Team‘s Pwnalge Tool, ported to Windows. Sn0wbreeze will jailbreak and hacktivate iPhone 2G, 3G, and 3GS, except the ones with the newer bootrom, and any serial number starting with MC. It will also jailbreak iPod Touch 1G and 2G. It creates a custom firmware that you use to do a restore in iTunes.

Up until now, the only way to make a custom firmware for your Apple touch device of choice, was to get on a Mac and use the Pwnage Tool. Sn0wbreeze brings this functionality to Windows users, and seems to be just as easy as the Pwnage Tool. It works with Windows XP, Vista, and 7, in 32 or 64 bit.

Not long after iH8Sn0w released their beta, they were outed for breaking the “jailbreak rules”. This is obviously a port of the iPhone Dev Team’s Pwnage Tool, yet no credit is given to the team that did all the work. They are using the actual code, from the Dev Team, without permission. Also, Sn0wbreeze embeds the bootloaders (BL-39.bin and BL-46.bin) in their tool. This is illegal. When you use the Pwnage Tool, they are not included, and you have to get them yourself. The Sn0wbreeze beta has been pulled and will not be available until the above issues are resolved.

I grabbed the beta, before it was pulled, and tried it out. If you’re familiar with the original Pwnage Tool, you know that in expert mode, you are able to add custom boot logos, adjust your partition size, choose to activate or not, keep the old baseband for unlocking, and more. The beta version of Sn0wbreeze came with “Simple” mode only, meaning you have no choices, at all. You just select the firmware for your device, decide if you need to activate or not, and hit go. 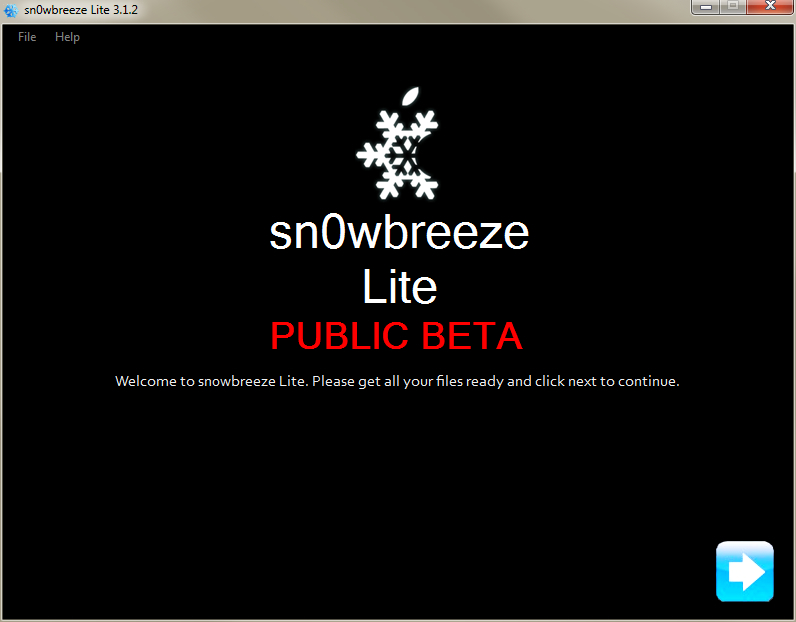 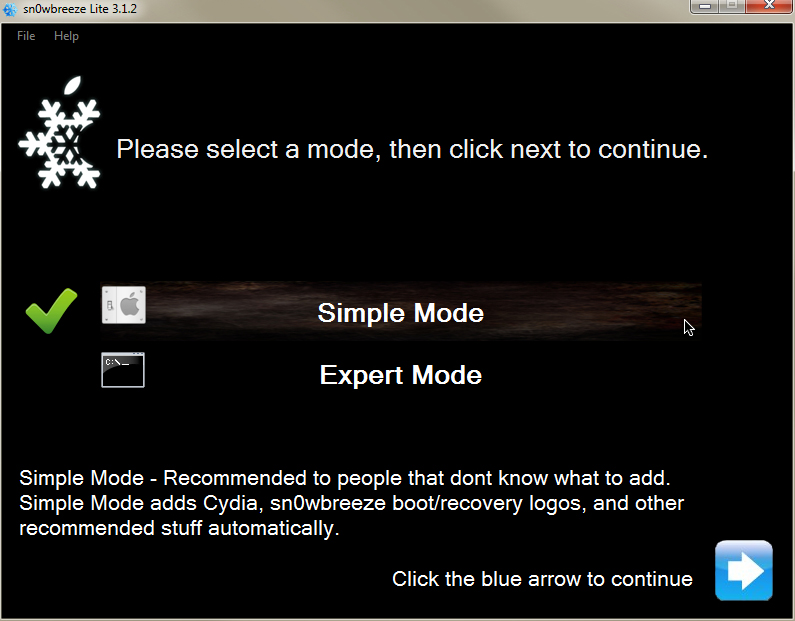 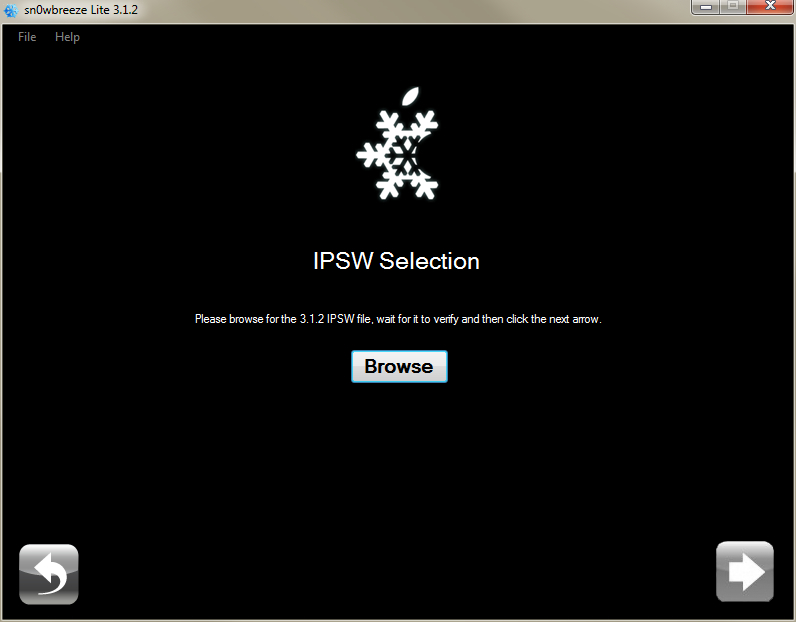 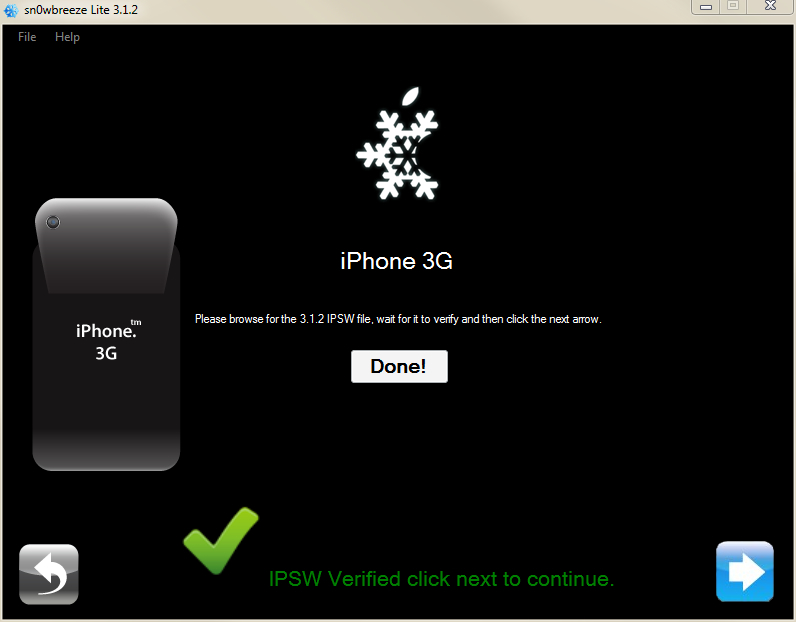 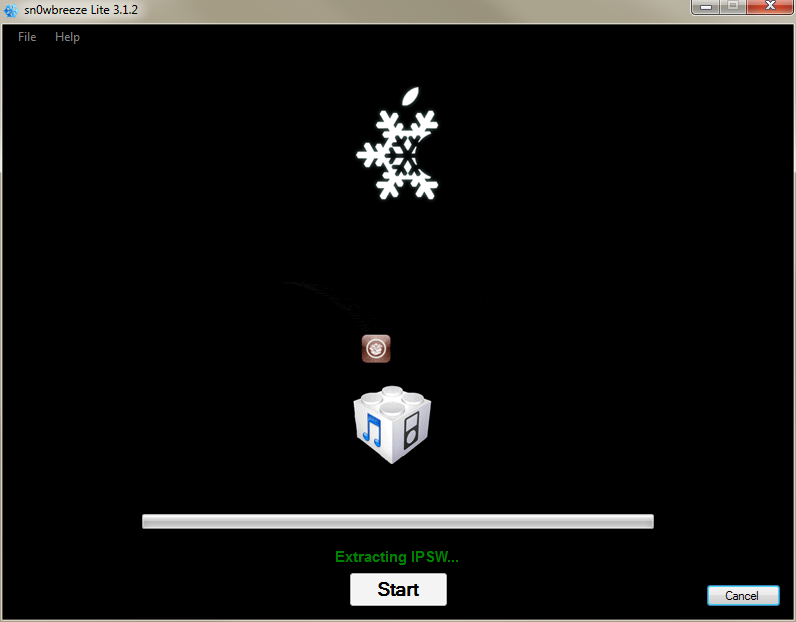 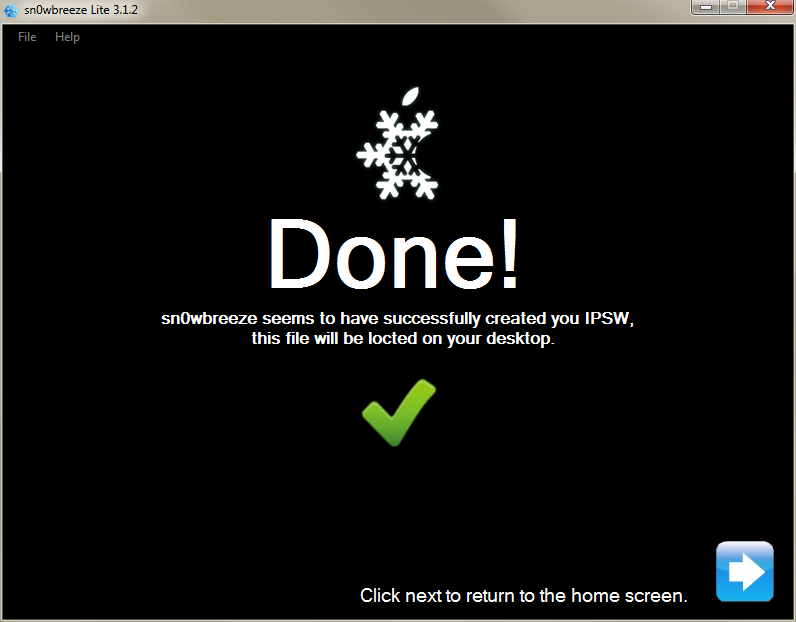 I found it funny that the software itself says “snowbreeze seems to have successfully created you IPSW”. Like,THEY aren’t even sure if it worked! It did show up on my desktop, though.

So, did it work? Nope. Not for me, it didn’t. When attempting to restore in iTunes, it hung for a long time on “Preparing iPhone for restore”, then gave up and went with the dreaded 1604 error. Then my iPhone 3G was bricked, and I had to do a full, official restore, to get it back. I should say that I was using Windows 7 on an iMac, via Parallels. Not sure if this was a factor, or not.

Bottom line is: don’t use this tool. This is still in beta, but it seems more like alpha, and should not have been released yet. In my opinion, I would avoid releases from this developer, as they are just using code from another developer, the iPhone Dev Team. If you’re a Windows user that needs to jailbreak, you’re better off with blackra1n, at the moment. If you need a custom firmware, find a friend that has a Mac and use the Pwnage Tool, or find an already built custom firmware to download.

If you want more iPhone tips and tricks from me, check out Green Candy, and follow me on Twitter: @rorypiper