Snapchat has today debuted a new way to celebrate your friendships with its ‘Friendship Profiles’ feature that brings all the images, videos, messages, links, and more which you and your friends have saved in Chat, in one place. The memories will be showcased privately and can be accessed by tapping on your friends’ Bitmoji (via Engadget). 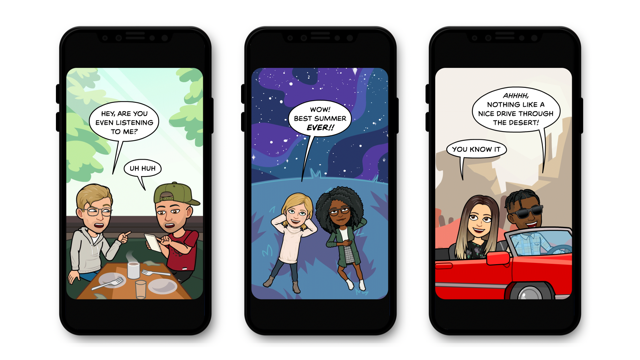 At the same time, Snap is also introducing a bunch of new Bitmoji features, including Bitmoji Stories and custom Bitmoji merchandise that will be offered for purchase through the Snapchat app. 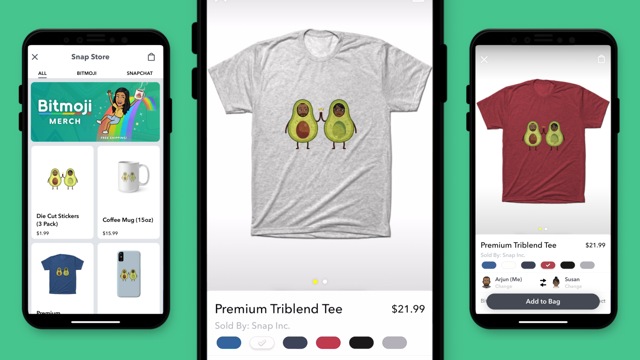 The new Bitmoji Stories feature creates a comic book-style story that spotlights your Bitmoji and features appearances from your Snapchat friends. According to Snap, the stories will start to appear in the Discover feed later this week and will initially be available only to English speakers.

“If that’s not enough Bitmoji for you, Snapchat is also launching Bitmoji Merch. You’ll be able to plaster the cartoon versions of you and your friends on all kinds of gear including t-shirts, mugs, shower curtains, and phone cases. You can access it by visiting the Settings menu in Snapchat, then selecting the Snap Store.”

Friendship Profiles will be rolling out slowly to Snapchat users globally over the coming weeks, while the Bitmoji merchandise will be available starting November 15th only for iOS users in the United States.