After creating lenses for users that could turn them into dogs, Snapchat has now officially released lenses that have been created specifically for dogs’ faces (via The Verge). 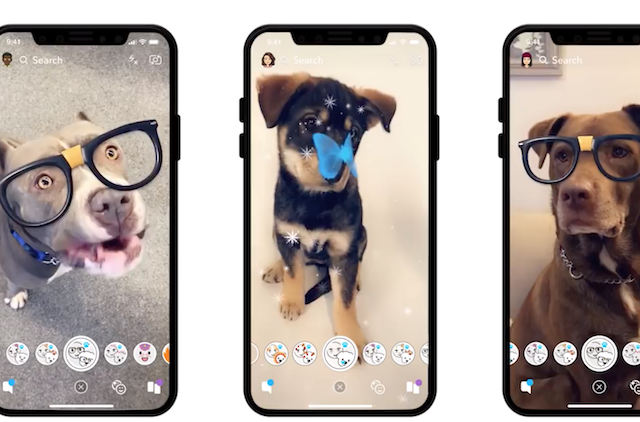 Available now for free inside the Snapchat app, the new lenses allow users to take photos or videos of their dogs and turn their faces into something goofy.

It must be noted that the adorable new dog-specific lenses are not Snapchat’s first foray into the pet market as only last month, the company launched special lenses for cats as well.

“There are currently only a handful of filters available for pooches, which can be seen in the promotional video. More lenses are currently in development, meaning there will be new ways to annoy your pet for social clout in the near future.”