Snapchat May Be Worth $10 Billion With Possible Alibaba Investment 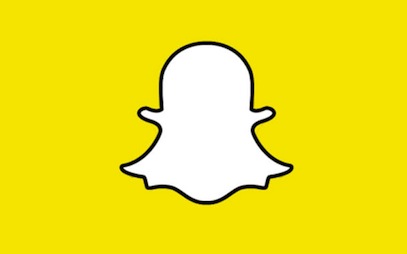 According to a report from TechCrunch, Snapchat may be worth $10 billion.

The company, known for making a mobile app that allows users to send disappearing messages, is in talks with investors including Alibaba for a round of funding that may value the company at $10 billion.

If the funding is completed, Snapchat would join a small group of tech startups that are valued at $10 billion or higher. Two notable companies that have already achieved this goal are Dropbox and Uber.

Dropbox was valued at $10 billion earlier this year, while Uber now has a record breaking valuation of $17 billion.

It’s worth pointing out that Tencent, makers of WeChat and an Alibaba competitor, is a covert investor in Snapchat, so it would be interesting to see this deal play out, especially if it gave one or the other a larger share of the company, as they continue to battle each other for a top position in China’s tech industry.

If the investment is finalized, Snapchat will be worth over three times the amount that Facebook was rumoured to have offered the company to acquire them last year.

Snapchat has raised a total of $133 million to date from various investment groups. Do you think Snapchat is worth $10 billion? Let us know in the comments below.

If you thought OpenAI's ChatGPT is impressive, wait till you see what Google has been working on — if the company lets you, that is. Among Google's many endeavours in artificial intelligence (AI) and machine learning is MusicLM, a model the company created to generate original music from rich text prompts (via TechCrunch). Google researchers...
Nehal Malik
50 mins ago