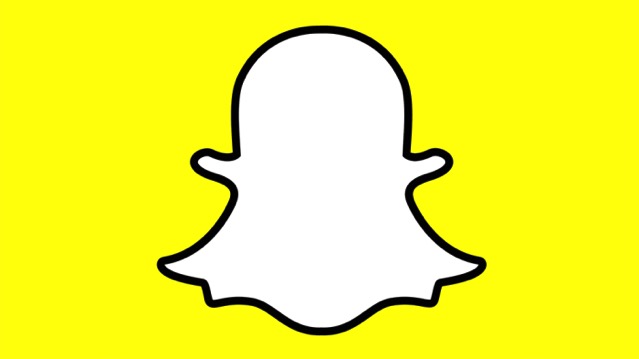 During its Q2 2018 earnings conference call, Snapchat’s CEO Evan Spiegel revealed that the app’s redesign cost it to lose 2% of its daily active users, from 191 million to 188 million, in just a quarter. Although Spiegel remarked that his company is taking users’ feedback seriously, it won’t be easy to gain the millions of users it has already lost.

“We feel that we have now addressed the biggest frustrations we’ve heard and are eager to make more progress on the tremendous opportunity we now have to show more of the right content to the right people.

With the updated redesign, we’ve been able to combine the strength of our close-friend network that brings people to Snapchat every day with an infinite scroll of personalized content. We’re working hard to expand the long-tail of our content offering and we are making steady progress on improving personalization.”

The rest of the company’s financials however exceeded expectations, with revenue increasing 44% year-over-year, from $182 million in the second quarter of last year to $262 million this year. Snap’s stock has also gone up, thanks in part to the recent acquisition of 2.3% stake in the company by Saudi Prince Alwaleed Bin Talal.

Snap also re-launched its Spectacles glasses earlier this year, although it didn’t offer much information on how they’re selling. Spiegel briefly mentioned the Spectacles saying that he believes they will prove essential to Snap’s future plans around augmented reality.

You can read the prepared earnings call remarks in full at this link (.pdf).