Snapchat Responds to Petition Complaining About the App’s Redesign

Following Snapchat app’s radical redesign, a Change.org petition was recently initiated by users calling on the company to reverse the redesign. The petition, which has managed to accumulate nearly 1.5 million signatures since the update began rolling out, has finally received an official response from Snap (via BGR). 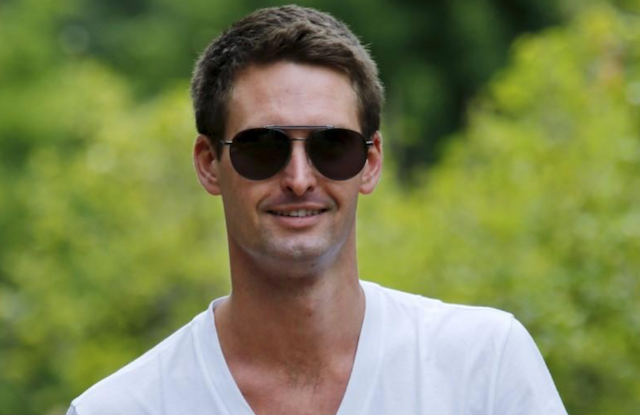 While Snap says it understands “the new Snapchat has felt uncomfortable for many”, there are no plans to go back to the old design. The company says it is doing everything in its power to make the app approachable for a wider audience, and that it thinks the app stands a better chance in the long run with this new design.

Below is the official statement from Snap:

To Nic and all of the Snapchatters who signed this petition,

We hear you, and appreciate that you took the time to let us know how you feel. We completely understand the new Snapchat has felt uncomfortable for many.

By putting everything from your friends in one place, our goal was to make it easier to connect with the people you care about most. The new Friends page will adapt to you and get smarter over time, reflecting who you’re most likely to be Snapping with at that moment. This same personalization is also true of the new Discover, which will adapt to you the more that you use it.

Beginning soon on iOS, and with Android in the coming weeks, we are introducing tabs in Friends and Discover, which will make it easier to find the Stories that you want, when you want them. Once you receive the update, you’ll be able to sort things like Stories, Group Chats, and Subscriptions, allowing you to further customize your own experience on the app.

This new foundation is just the beginning, and we will always listen closely to find new ways to make the service better for everyone. We are grateful for your enthusiasm and creativity. We are very excited for what’s ahead.

The company’s stock saw an 8% percent decline in early trading today, a loss being attributed by analysts to the app’s redesign.

The federal government announced on Monday the removal of various COVID-19 restrictions, which includes the requirement of the ArriveCAN app upon entry into Canada. Confirming last week’s reports, Health Canada says as of October 1, 2022, all travellers, regardless of citizenship, will no longer have to: submit public health information through the ArriveCAN app or website; […]
Gary Ng
10 mins ago