Snapchat is reportedly working on expanding its Stories feature outside of its own app for the very first time with a new initiative called “Stories Everywhere.” 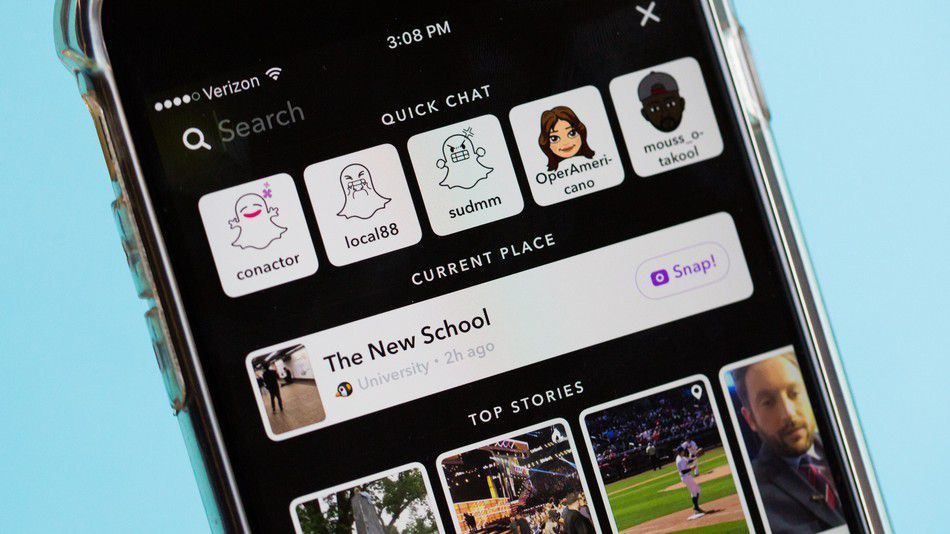 According to a new report from Cheddar, “Stories Everywhere” is a new feature Snapchat is developing that’ll allow Stories to be shared online and on other social networks. The idea is similar to how Twitter and YouTube allow you to embed tweets/videos on other sites, and it’d enable Snapchat’s content to be shared on a much broader scale than ever before.

The project is being led by Rahul Chopra, who perviously served as CEO of the social news aggregation service Storyful, as well as global head of video for News Corp. Chopra joined Snap in December, according to his Linkedin profile, which calls him the company’s “head of stories everywhere, content.”

One of Chopra’s plans may include the future roll-out of a web player, according to anonymous source speaking with Cheddar. That’s something Snapchat has experimented with in the past, like during the 2016 Oscars, but the company hasn’t widely adopted for its own Stories and those of publishers.

The idea behind Stories Everywhere is to accelerate user growth for Snapchat, which has been stalling. Cheddar’s report likened it to Twitter’s decision to allow the embedding of tweets in third-party websites.

Allowing publishers to embed Snapchat Stories on their websites could potentially also help convince the company’s partners to stick with the format. Last week, news broke that CNN is axing its daily Snapchat news show “The Update” just four months after its launch because of a lack of monetization opportunities.

The strategy comes at the end of a bad year for Snap, which saw third quarter revenue fall after its March initial public offering failed to excite investors, many of which struggled to understand how the app works.